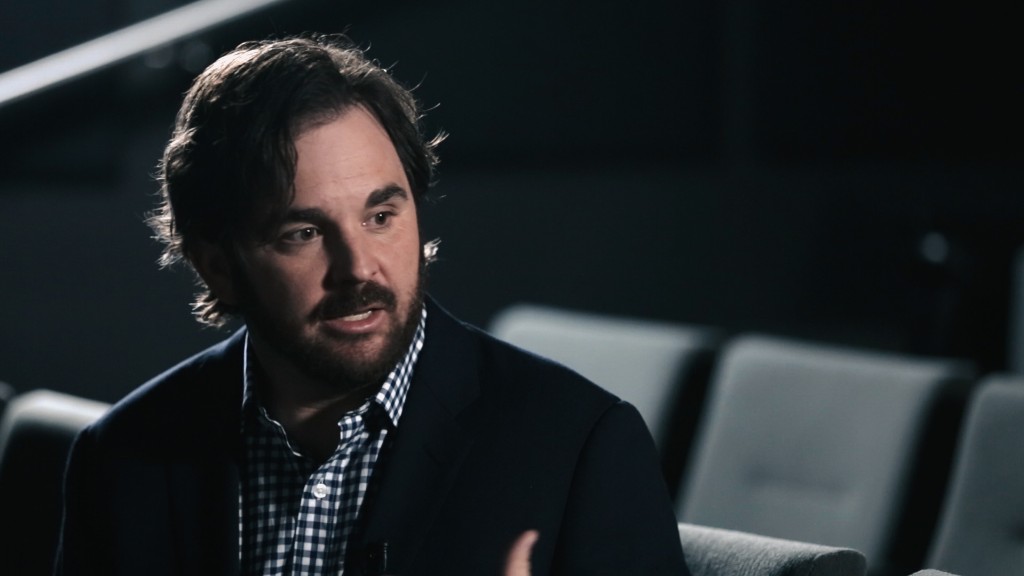 Should social media users have the right to erase embarrassing posts from their teenage years?

The British government thinks so.

Draft U.K. legislation would allow individuals to ask for information posted on social media during childhood to be deleted. Platforms would then delete the posts, subject to “very narrow exemptions.”

The bill proposed on Monday would in certain circumstances also allow users to request a social media platform remove all their posts.

It said that platforms should comply with the requests unless they have a legal reason to keep the data public.

The government said its goal was to give people more control over their own data. It would require companies to receive “explicit” consent from users before collecting their information, for example.

The draft rules would also also force companies to disclose personal data it holds on an individual at their request.

Matt Hancock, a U.K. government minister, said the bill would give Britain “one of the most robust, yet dynamic, set of data laws in the world.” Parliament must approve the bill before it becomes law.

The legislation builds on digital privacy rules already on the books in the European Union, while adding a heavy emphasis on social media.

Europe’s “right to be forgotten” has been opposed by the tech industry, which argues that allowing individuals to erase themselves from search results is a form of censorship.

Google (GOOGL, Tech30) is fighting efforts to apply the right across national borders, saying that doing so would severely limit freedom of expression on the internet.

France, for example, wants search results removed from google.fr to be stricken from Google in the U.K. and Germany.

The new U.K. rules could undermine the business model of top social media platform including Facebook (FB, Tech30), which profit from selling data about users to advertisers.