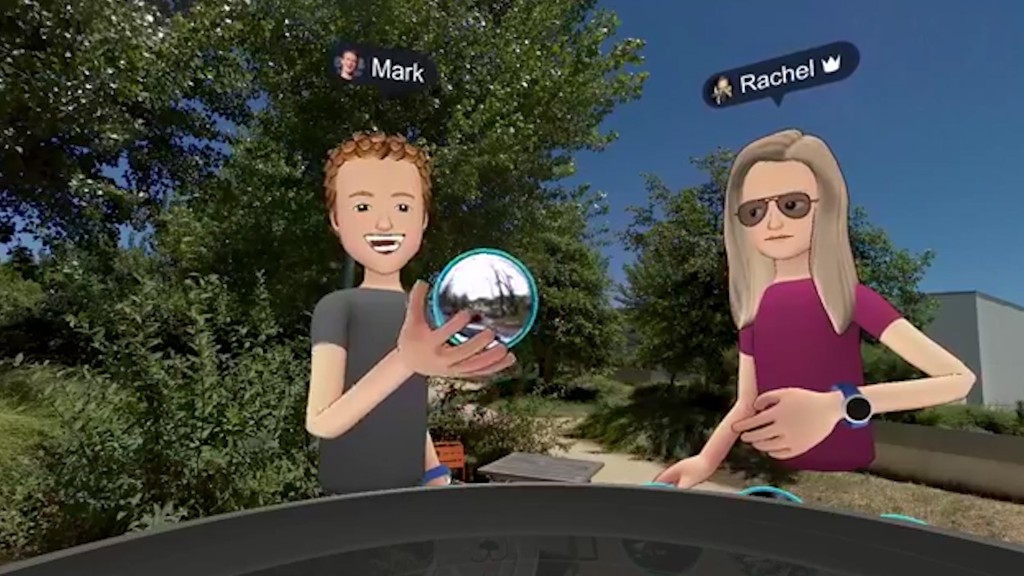 Mark Zuckerberg has been forced to apologize a lot lately.

The latest mea culpa from the Facebook (FB, Tech30) CEO came on Tuesday. Zuckerberg said he was “sorry” for his virtual reality tour of Puerto Rico, which was intended to raise awareness for the hurricane-ravaged island.

The stunt was widely panned as tone deaf — and it only added to the awkwardness of Facebook trying to host a major Oculus VR press event on Wednesday amid its other public relations crises.

Two weeks ago, Zuckerberg expressed “regret” for initially being “dismissive” about the role misinformation on Facebook may have played in the presidential election.

And in a Yom Kippur post on his Facebook page late last month, Zuckerberg asked for forgiveness “for the ways my work was used to divide people rather than bring us together.”

These apologies highlight the rare, but significant, communications blunders made by Zuckerberg and Facebook over the last year. The mistakes risk denting the company’s reputation at a sensitive moment. Facebook, along with Twitter (TWTR, Tech30) and Google (GOOGL, Tech30), currently face a credibility crisis over the epidemic of fake news and revelations about Russian ads appearing on their platforms.

On November 10, Zuckerberg said it was a “pretty crazy idea” that fake news on Facebook influenced the election. Yet, it has spent much of the last year trying to crack down on fake news on its platform, in the United States and abroad.

More recently, Facebook has been criticized for not being transparent enough about the Russia issue. A growing number of legislators are now pressuring the company to release the Russian ads to the public.

Even some at Facebook have hinted that its communications strategy needs to change.

Alex Stamos, Facebook’s chief security officer and the executive overseeing its internal investigation into the Russia ads, turned to Twitter last weekend to urge reporters to “try to talk to people” who’ve had to solve problems like fake news.

In response, one reporter tweeted that Facebook’s “tightly controlled PR machine” doesn’t help. Stamos replied: “I think you are on to something.” Three minutes later, Stamos added: “To be clear, this isn’t sarcasm. I’m agreeing.”

Some Facebook insiders say the company is still learning to adjust to the heightened scrutiny and responsibility that comes with its unprecedented reach of more than two billion users.

“Facebook is at a scale we have never seen before. … So everything they do or say is heightened,” says Josh Elman, a former Facebook program manager and now a partner at Greylock. “They haven’t fully shifted their mentality from a company that experiments and learns to a place where everything carries as much weight.”

That was on full display Monday when Zuckerberg “teleported” to Puerto Rico through Facebook’s Oculus virtual reality platform. A cartoon avatar of Zuckerberg chatted with and high fived a coworker while floating over the flooded streets of Puerto Rico.

“I know FB can afford the best comms team on the planet, so why such terrible optics?” Rick Branson, a former engineering manager at Facebook-owned Instagram, wrote on Twitter in response to the VR stunt.

“It’s clear that the team doesn’t immediately understand why this is terrible,” he wrote. That “indicates huge disconnect from reality.”