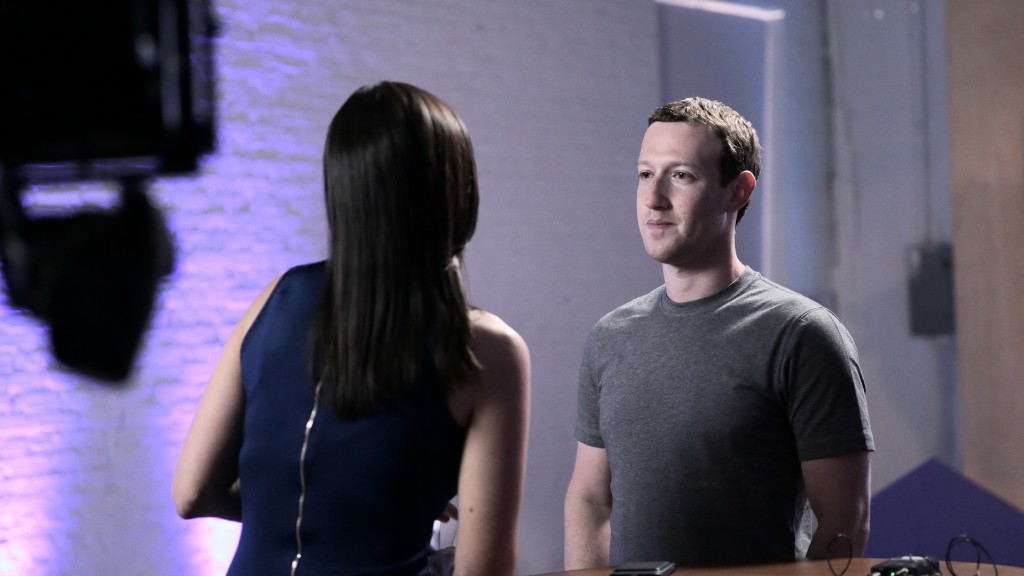 It took the social network less than five years to go from 1 billion monthly users to 2 billion.

“As of this morning, the Facebook community is now officially 2 billion people! We’re making progress connecting the world, and now let’s bring the world closer together,” Facebook CEO Mark Zuckerberg wrote in a Facebook post Tuesday.

But it hasn’t been all smooth sailing for Facebook (FB, Tech30). The social media giant has recently faced criticism for its handling of fake news, disturbing live-streamed videos, and for creating partisan echo chambers.

Last week, Facebook changed its mission to focus on building communities (largely through Facebook groups) rather than only connecting individuals to each other.

“Now we realize that we need to do more too,” Zuckerberg told CNN Tech last week. “It’s important to give people a voice, to get a diversity of opinions out there, but on top of that, you also need to do this work of building common ground so that way we can all move forward together.”

This is the first time Facebook has changed its mission.

Related: What Facebook’s new mission can and can’t fix

On Monday, Facebook and other tech giants formed the Global Internet Forum to Counter Terrorism to fight extremism on their platforms.