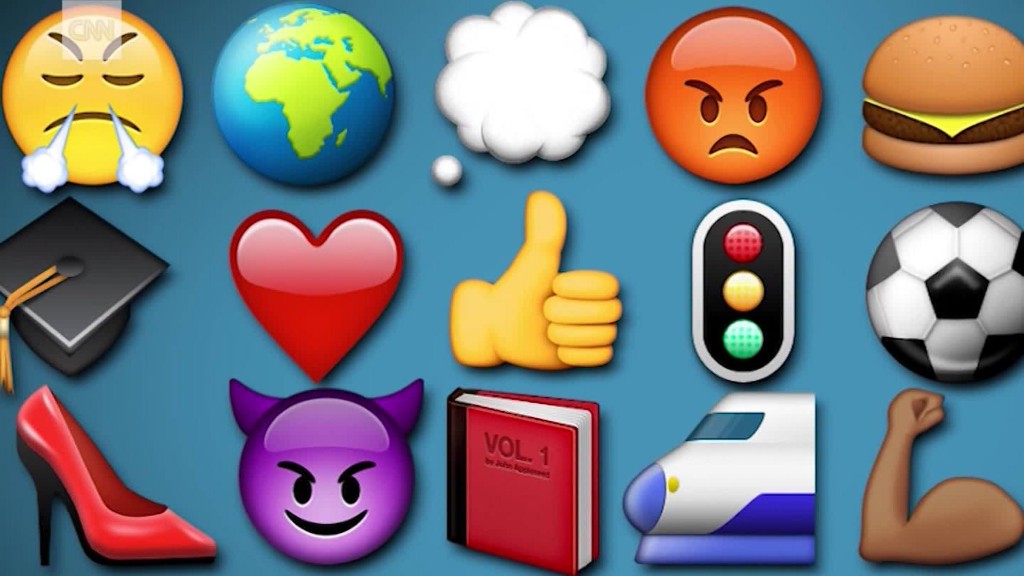 Facebook’s emoji offerings just got a little bit more diverse, but the changes may leave some families wanting.

The social media giant has released a slate of new, diverse family emoji with skin tones that range from light to dark. But the update doesn’t offer an option for families with mixed backgrounds — all the members of the emoji families have the same skin tone.

The 125 new family emoji options mark the first time black families have been represented as emoji on Facebook, according to emoji reference site Emojipedia.

The new emoji are only available on desktop for now. It’s unclear when they will roll out on mobile. Facebook did not immediately respond to a request for comment.

Last month, Apple announced a new collection of emoji set for release later this year. The Apple offering includes icons such as a woman wearing a headscarf and a breastfeeding mom.

The Unicode Consortium, a nonprofit that sets the global standard for emoji and other software, has significantly increased the number of official emoji in recent years.

The group has approved 2,666 new emoji as of June, compared to 722 of them two years ago. It has also stepped up efforts to include diverse skin tones, flags and careers.