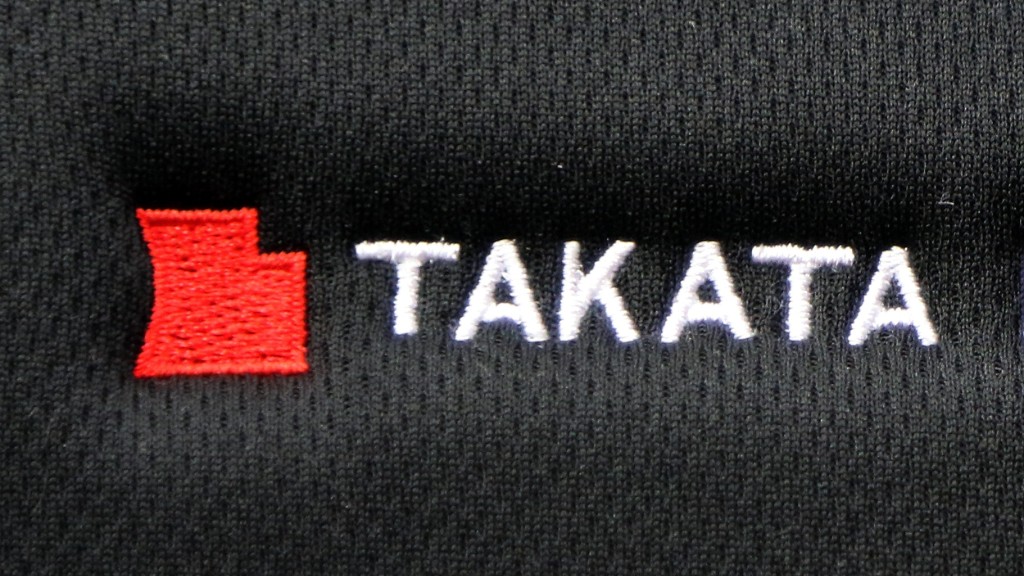 Takata could be nearing the end of the road.

Shares in the Japanese auto parts company plunged 17% on Monday following multiple reports that its exploding airbags scandal may soon drive it into bankruptcy.

The stock was suspended Friday in response to the reports, which said the troubled company plans to file for bankruptcy protection as soon as this week.

Analysts have long warned that Takata may be forced into bankruptcy due to the huge cost of the deadly scandal, which resulted in the recall of tens of millions of vehicles around the world.

The company’s defective airbag inflators, which can explode and send shrapnel into drivers and passengers, has been blamed for 11 deaths in the U.S. and several others elsewhere.

As the crisis has mounted, Takata has been trying to figure out a way to survive and still keep supplying replacement parts to affected carmakers, such as Honda (HMC) and Toyota (TM). The process of making all U.S. vehicles safe again could last until 2023.

Takata said in February it was negotiating the sale of its business to Detroit-based Key Safety Systems, which is owned by a Chinese company.

According to Friday’s reports in Japanese and international media, Takata would file for bankruptcy protection in Japan and then in the U.S. The sale of its business operations to Key Safety would take place after that.

In a statement late Friday, Takata said that “all options are being considered” for its restructuring and that “no decision of any kind has been made.”

The company’s shares have lost more than half their value so far this year. They’re worth only about an eighth as much as they were in early 2014.

In January, Takata pleaded guilty to corporate criminal charges in the U.S. and agreed to pay a $1 billion fine. Most of that money went to carmakers who have been handling the airbag repairs.

Three former Takata executives have been charged in the U.S. with wire fraud and conspiracy in relation to the sale of the faulty airbags.