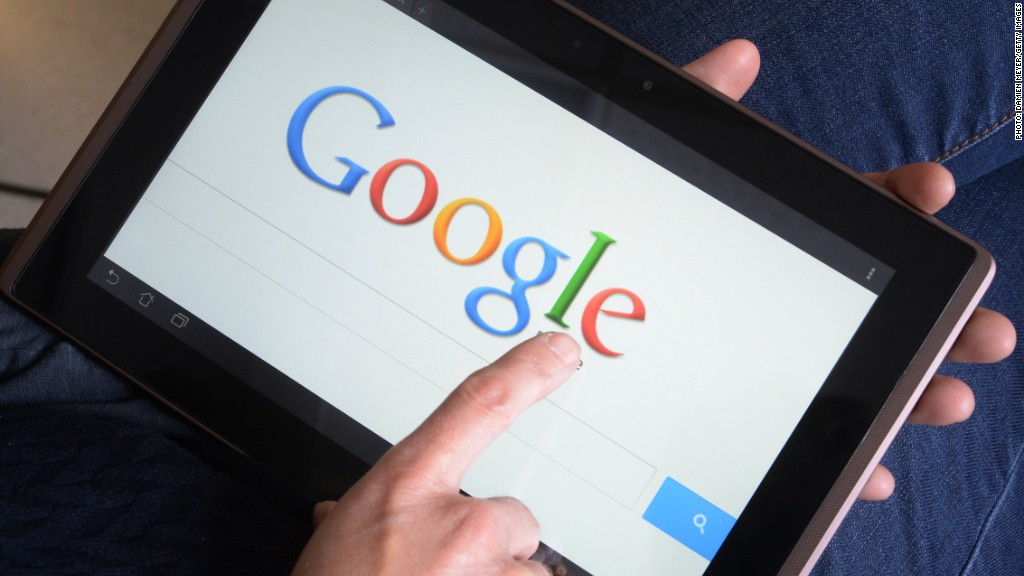 Everyone wants a job at Google.

That’s according to a new survey of European students published Wednesday by research and consulting firm Universum.

The tech giant, which was hit with a record €2.4 billion ($2.8 billion) fine in June for abusing its dominant search position in Europe, remains the most attractive employer among the continent’s business students, as well as their engineering and IT peers.

It’s the sixth consecutive year that Google (GOOGL, Tech30) has topped the ranking for business students. This year, L’Oreal Group and Microsoft (MSFT, Tech30) round out the top three companies.

Claudia Tattanelli, global director at Universum, said that Google performed well because the firm remain focused on recruiting, and making sure prospective hires hear its message.

“They do a lot of communication on how it is to work at Google. Graduates don’t read newspapers — they’re looking at their social media channels,” said Tattanelli.

Here’s the full top 10 ranking of most attractive employer among European business students:

There was more upheaval in the list of most desirable employers for engineering and IT students, which saw Daimler and IBM (IBM, Tech30) make major gains.

Siemens and BMW, meanwhile, dropped in this year’s rankings.

American tech giants Google and Microsoft were the only two firms to appear in the top 10 among both business and engineering and IT categories.

The top 10 employers among European engineering and IT students:

Business as well as engineering students said their top career goal is striking the proper balance between work and life outside the office.

The groups also look for different qualities in an employer.

Universum said the most important attributes for business students are “high future earnings, professional training and a good reference.”

But engineering students tend to look for professional training and development.

“These firms are dealing with the biggest technological challenges,” said Tattanelli. “If you join them, what they’re saying is: ‘Come and challenge yourself, come and innovate.’ ”

The 2017 Universum rankings were based on a survey of almost 200,000 business, engineering and IT students across 12 European nations, including Germany, France, Italy and the U.K.