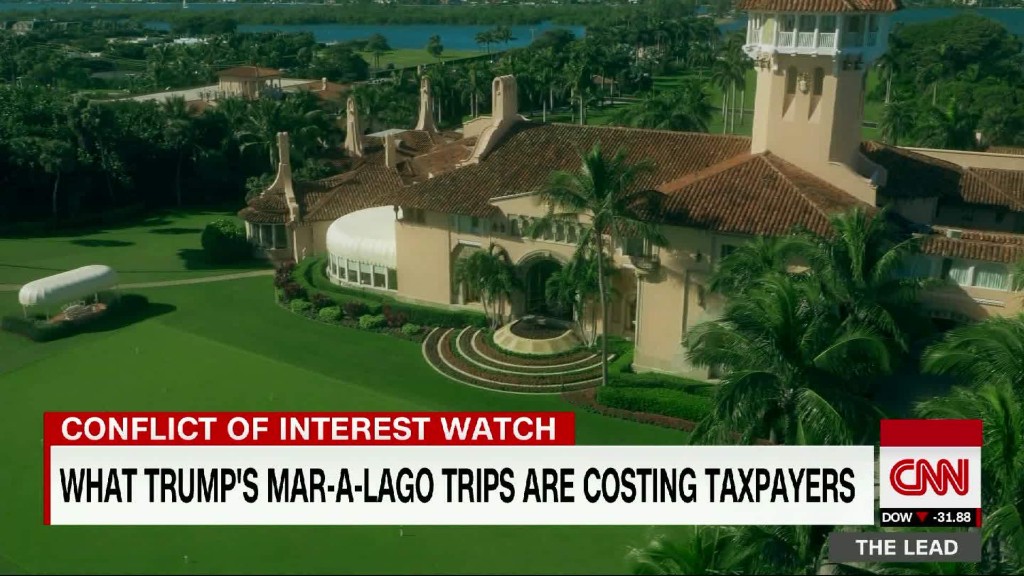 Ethics experts have sued the president. Now a judge has to decide whether their case can go forward.

At issue: Payments from foreign entities to his hotels, clubs and restaurants, which some watchdogs say violate an anti-corruption measure in the Constitution.

The constitutional provision in question — the Emoluments Clause — bars the president from accepting gifts from foreign governments without permission from Congress.

The group Citizens for Responsibility and Ethics in Washington claims that because Trump refused to sell his business holdings before the inauguration, he’s in violation of the statute.

In a three hour hearing Wednesday, the plaintiff, CREW, presented its arguments before a federal judge. Attorneys for the Department of Justice argued on President Trump’s behalf that the case should be dismissed.

For its part, CREW claims it’s been hurt by the fact that it’s had to divert resources toward holding the president accountable for potential conflicts of interest.

“You don’t have standing to sue just because you don’t like what’s going on,” Daniels told Deepak Gupta, who is representing the plaintiffs.

Daniels questioned whether this is a case the courts should consider at all. Instead, he suggested, maybe Congress should decide whether the president is violating anti-corruption rules. He added that he’ll rule in the next 30 to 60 days.