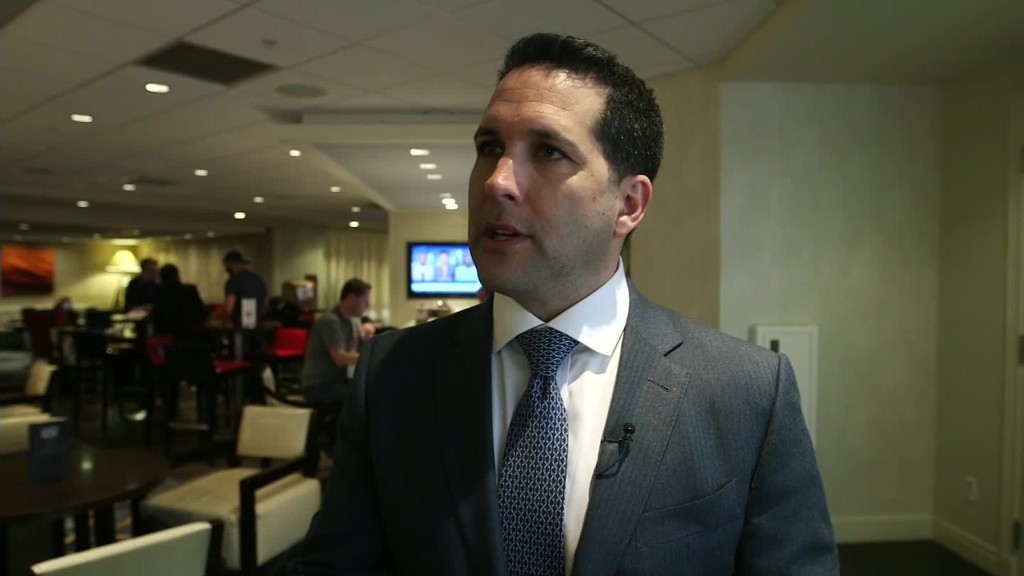 ESPN is laying off about 150 more people.

Most of the affected jobs are in studio production, digital content and technology, ESPN President John Skipper told staff on Wednesday.

“We appreciate their contributions, and will assist them as much as possible in this difficult moment with severance, a 2017 bonus, the continuation of health benefits and outplacement services,” Skipper said in a memo posted online by the network.

The cuts amount to about 2% of ESPN’s workforce.

This is only the latest round of layoffs for the sports broadcaster. The network is trying to shift its focus to digital programming as growing numbers of viewers unsubscribe from cable. But ESPN is also locked into costly long-term TV deals with sports leagues.

In March, ESPN laid off several TV, radio and online personalities. In all, 100 on-air personalities and writers were cut.