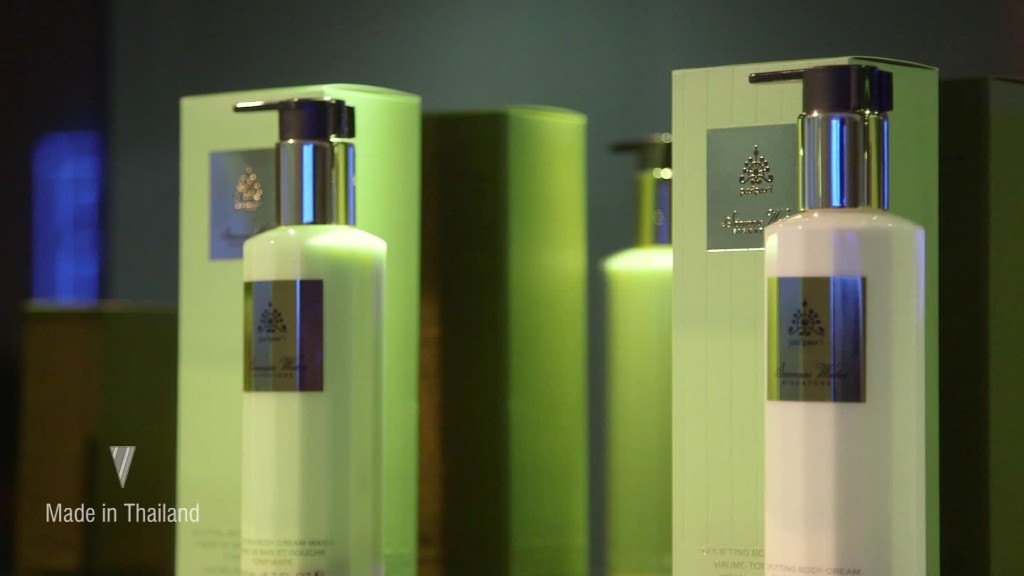 The 69-year-old model also happens to be the mom of Tesla and SpaceX CEO Elon Musk .

Musk, who is believed to be the oldest ever spokeswoman for CoverGirl, is the latest example of the beauty company’s push into diversity. Last year, it signed James Charles, its first CoverBoy, and Nura Afia, the first CoverGirl in a hijab.

“I’m so excited to say that I’m now officially a COVERGIRL, at 69! Beauty is for all ages,” Musk wrote in a tweet.

She has been a model for more than five decades and is signed with IMG Models Worldwide. Musk has appeared on the covers of magazines like Vogue Korea and Elle Quebec and starred in beauty campaigns for Clinique and Revlon. She was also featured in Beyonce’s music video for the song “Haunted” in 2013.

But modeling is only a part of her career: She’s also run a nutrition business for over 45 years and has two master’s degrees.

Musk raised Elon and her two other children Tosca, a filmmaker, and Kimbal, the co-founder of the Kitchen Community, a nonprofit that builds outdoor classrooms, largely as a single mom in South Africa. She has 10 grandchildren.

Elon Musk also tweeted on Thursday his congratulations to his mom: “Congrats Mom! I love you.”

According to Forbes, his network is $20.7 billion and is the 12th richest self-made tech billionaire.

CoverGirls typically appear in TV commercials and other forms of advertisements. It’s unclear what Musk’s beauty campaign will entail.

“Thank you COVERGIRL, for including me in your tribe of diversity,” Maye wrote in an Instagram post. “Who knew, after many years of admiring the gorgeous COVERGIRL models, that I would be one at 69 years of age? It just shows, never give up.”