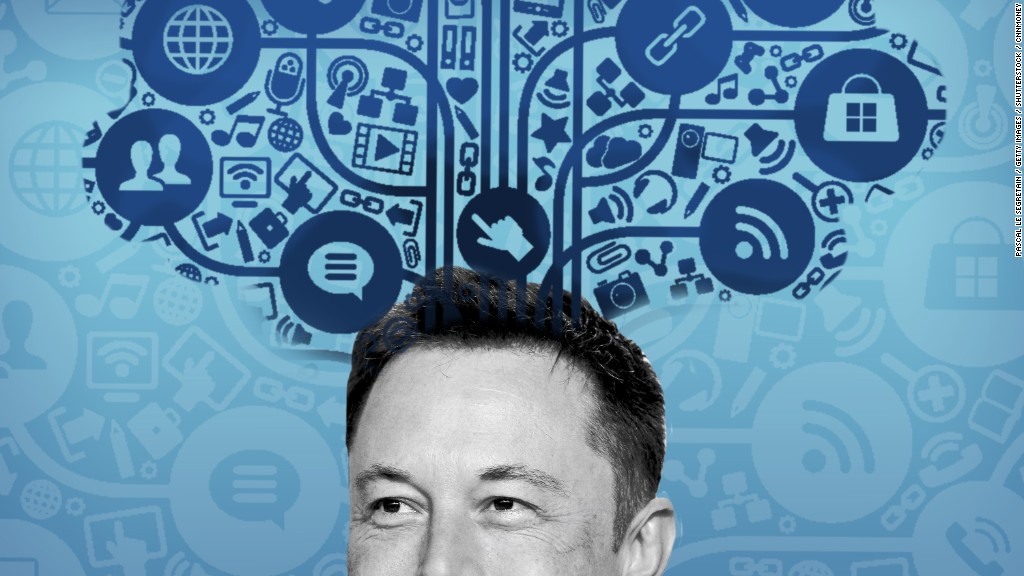 The world’s leading artificial intelligence experts are sounding the alarm on killer robots.

Tesla (TSLA) boss Elon Musk is among a group of 116 founders of robotics and artificial intelligence companies who are calling on the United Nations to ban autonomous weapons.

“Lethal autonomous weapons threaten to become the third revolution in warfare. Once developed, they will permit armed conflict to be fought at a scale greater than ever, and at timescales faster than humans can comprehend,” the experts warn in an open letter released Monday.

“These can be weapons of terror, weapons that despots and terrorists use against innocent populations, and weapons hacked to behave in undesirable ways,” the letter says.

Its signatories are from companies spread across North America, Europe, Africa and Asia, including Mustafa Suleyman, an artificial intelligence specialist at Google (GOOGL, Tech30). 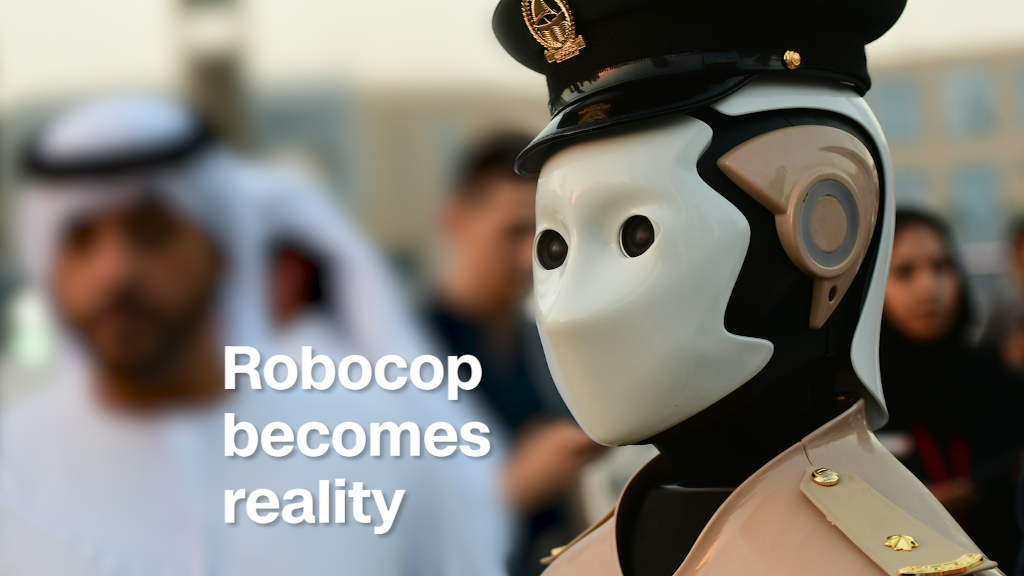 “Unlike other potential manifestations of AI, which still remain in the realm of science fiction, autonomous weapons systems are on the cusp of development right now and have a very real potential to cause significant harm to innocent people along with global instability,” said Ryan Gariepy, the founder of Clearpath Robotics and the first person to sign the letter.

Musk has been warning of the perils of artificial intelligence for years, saying it’s “potentially more dangerous than nukes.” As tensions spiked over North Korea this month, he weighed in, saying AI poses “vastly more risk” than Kim Jong Un’s regime.

Besides running Tesla and SpaceX, Musk also has a startup building devices to connect the human brain with computers in an attempt to develop artificial intelligence in a way that will have a positive effect on humanity.

The open letter to the United Nations was released at an artificial intelligence conference in Melbourne ahead of a U.N. meeting of government experts on autonomous weapons.

The Australia-based professor who helped organize the letter, Toby Walsh, warned that artificial intelligence can “be used in autonomous weapons to industrialize war.” He urged a U.N. ban on killer robots similar to the one on chemical weapons.

Walsh, who teaches at the University of New South Wales, also organized an earlier letter warning of the dangers of autonomous weapons back in 2015. It was signed by renowned physicist Stephen Hawking and Apple (AAPL, Tech30) co-founder Steve Wozniak, among others.