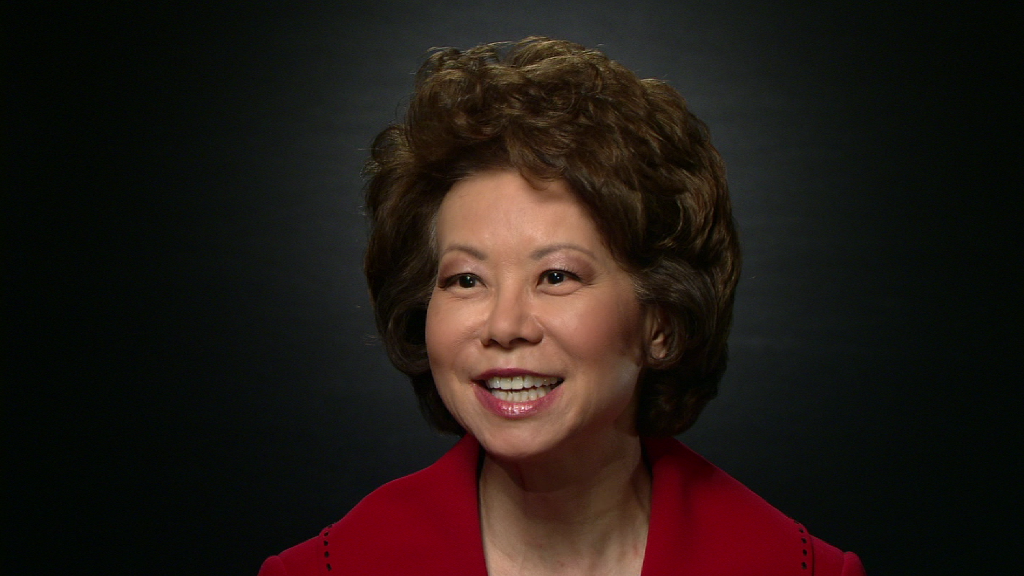 Consumer privacy has taken a back seat as the Trump administration takes it first steps in writing the guidelines for autonomous vehicles.

Cars and trucks that will use technology to drive themselves promise to change transportation. But they raise countless new privacy issues: How will the data they collect be used?

In a footnote in the guidelines, Chao’s department writes that privacy isn’t its turf — and should be left to the Federal Trade Commission.

The initial guidelines, released by the Obama administration in September 2016, highlighted privacy as one of 15 important areas for automakers to address.

The shift has drawn the criticism of consumer and privacy advocates, who say Chao’s approach is insufficient and leaves consumers at risk.

“The DOT is going in the wrong direction,” William Wallace, a policy analyst for Consumers Union, a division of Consumer Reports, told CNN Tech. “People have to right to expect that these vehicles aren’t just safe for travel, but that their information is safe.”

Consumers’ privacy concerns have been downgraded, but not those of businesses. The guidelines add a paragraph noting that companies should make sure not to include confidential business information while detailing their programs to the public.

Tech and car companies are wary of releasing any data that may hurt them as they race toward riches in an industry that is forecast to be worth trillions.

Self-driving vehicles are expected to reduce the rate of car crashes and save many of 1.25 million people killed on roads every year. They navigate with cameras and sensors. These vehicles will collect gobs of data, some of which will be sensitive information about passengers and pedestrians outside the vehicles.

“If you’re in an autonomous vehicle, any place you go is now known,” John McNelis, an attorney with Fenwick & West told CNN Tech. “I expect there will be cameras in these vehicles, what happens with that data?”

For Marc Rotenberg, president of the Electronic Privacy Information Center, it’s problematic if autonomous vehicle data will become available for commercial use, insurance decisions, or used against consumers.

Nearly 20 years of bringing privacy cases to the FTC has convinced him that the organization won’t have a forceful role in the auto industry on behalf of consumers, he added.

“Historically, the automobile has been part of the American concept of freedom and individuality. You hit the open road and the adventure lies ahead,” Rotenberg said. “It’s very odd to think you’d be suspect to all this surveillance and monitoring in this new future.”

Others caution that too many privacy precautions today could hamper the development of a promising industry.

“This to me is our space race,” said Kelley Blue Book analyst Rebecca Lindland. “Let’s support the people who are working on this with that mentality of ‘let’s just get the job done.’ ”