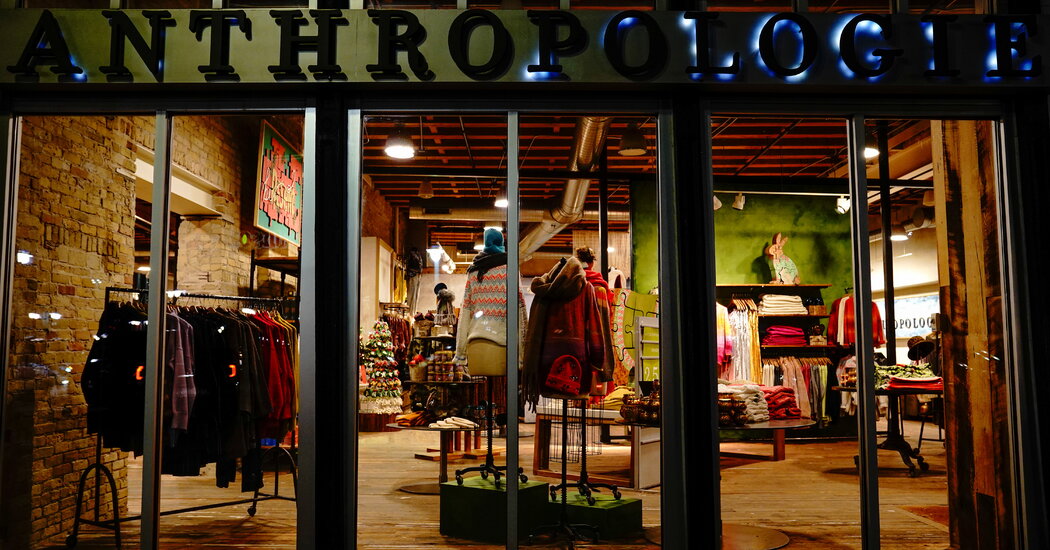 A group of former S.E.C. officials urged Supreme Court justices to “tread carefully” in a new “friend of the court” brief supporting pension funds in a class-action case against Goldman Sachs. The funds argue that Goldman misled them in its corporate statements, and the bank hopes to prevent them being able to bring the case as a group. The ex-regulators warn that a victory for the bank on this would harm market integrity: “Companies and corporate executives can have considerable incentives to maintain a falsehood that is propping up a stock price.”

“For the capital markets to work, the people actually putting money in have got to know they are getting good information,” said Lynn Turner, a former chief accountant of the S.E.C. “When you don’t have that, and the information is bad, investors flee, like during the 2008 mortgage finance crisis.” If the Supreme Court rules in favor of Goldman, “we could have another crisis within 10 years, maybe sooner,” he said.

Dogecoin is a cryptocurrency based on a 2013 meme — old in internet years — featuring a perplexed Shiba Inu dog. The token was created to mock crypto culture, but is now worth serious money and embraced by the likes of Elon Musk and Snoop Dogg. As of today, it’s also a way to pay for tickets and merchandise for the N.B.A.’s Dallas Mavericks.

Mark Cuban said the basketball team decided to accept Dogecoin “because we can!” In announcing the move, which DealBook is first to report, the billionaire owner of the team added in a statement, “Sometimes in business you have to do things that are fun.” The transactions will be processed by the crypto payments company BitPay, which has handled Bitcoin purchases for the Mavs since 2019.

Still confused? “For those of you who would like to learn more about Dogecoin,” Mr. Cuban said, “we strongly encourage you to talk to your teenagers who are on TikTok and ask them about it. They will be able to explain it all to you.”