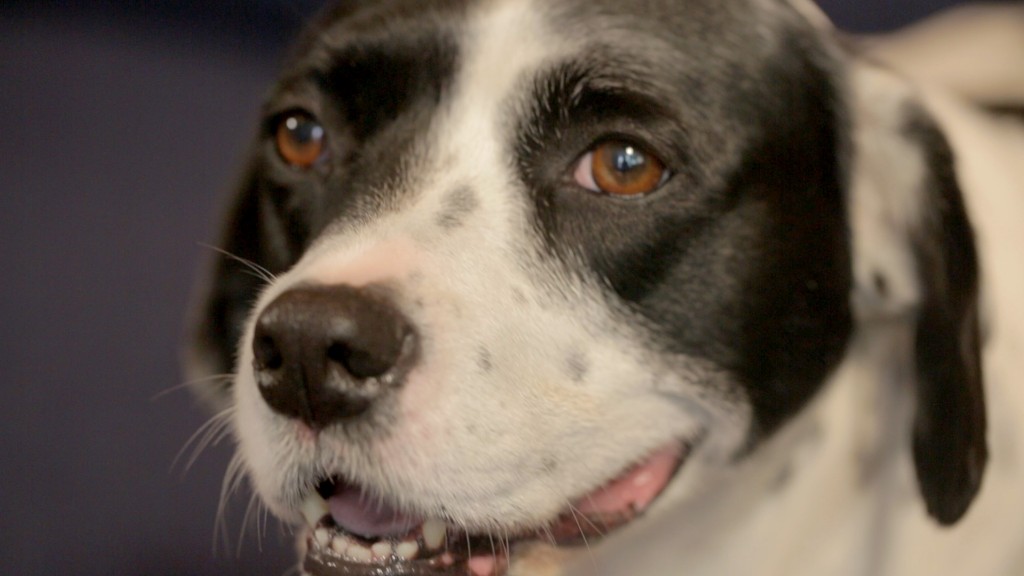 Companies like 23andMe help people learn about their genetic makeup, but now investors are backing a spin on the trend: genetic testing for dogs.

Startup Embark Veterinary allows pet owners, vets and breeders to learn about the ancestry and disease risk of dogs. Similar to human genetics tests, it’s conducted through a cheek swab of saliva.

The company announced on Tuesday it raised another $4.5 million from investors, which include Anne Wojcicki, founder of a genetics testing startup for humans called 23andMe. It previously raised $2 million.

The goal is to give pet owners a better understanding of their dog’s health for preventive care, and provide insights to breeders. For example, tests can detect which dogs might be carriers for specific diseases, so breeders can avoid mating them with another carrier. It can also provide details about a dog’s family tree, which may be especially revealing for rescue dogs.

Embark Veterinary said it’s able to track over 200,000 genetic markers and recognize 175 breeds with its test. It also deliver a breakdown of chromosomes to see which traits come from certain breed types. Results take three to four weeks before they are delivered online.

While the price may seem high for a pet test, owners spent $66.75 billion on their pets in 2016, according to American Pet Products. Venture capitalists are increasingly financing startups looking to capture a portion of the market. Investors have poured $486 million into pet tech startups between 2012 and 2016.

“We want doggie DNA testing to be not something you just do for fun, but we want to use it to push the whole field forward,” said Adam Boyko, adding the firm also delivers raw data so it can be shared with vets or researchers. “There’s a research utility for discovering new genetic associations and advancing the field of canine genetics.”

Adam — an assistant professor at Cornell University College of Veterinary Medicine, the startup’s partner — started the company with his brother, Ryan, in 2015. Since then, it’s conducted “thousands” of dog tests.

The startup says it will not share customer or dog information without permission, but unless users opt out, it will share anonymous findings with scientists for research.

“This new funding lets us expand our research to end preventable disease in dogs — and expand partnership talks with companies that can help us translate that research into advances for human health,” said Ryan Boyko.