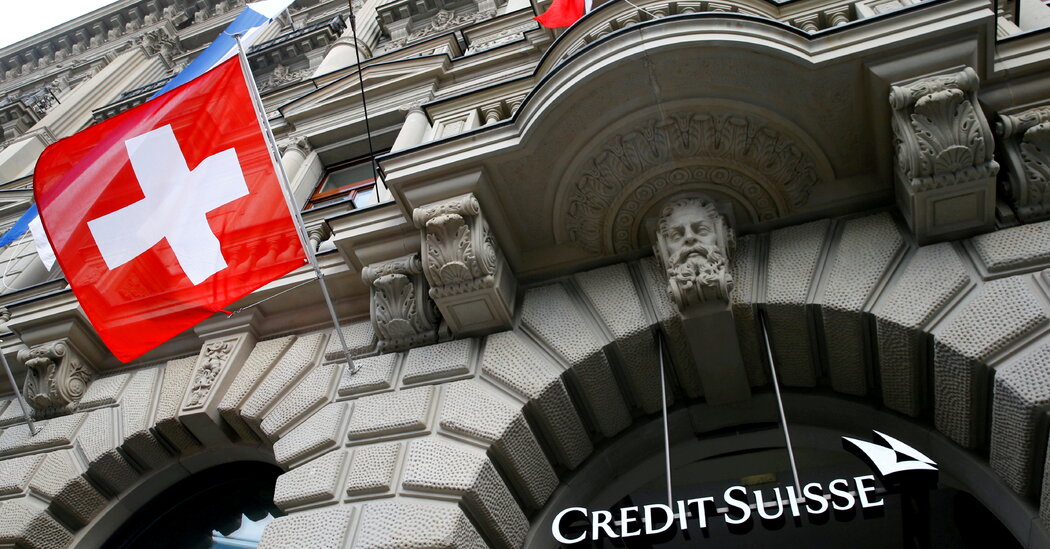 Credit Suisse will pay up to $475 million in fines to authorities in the United States and the United Kingdom to resolve criminal charges stemming from a foreign bribery investigation over $2 billion in deals that were meant to raise money for tuna fishing in Mozambique.

As part of the global settlement, a division of the Swiss-based bank pleaded guilty on Tuesday in Brooklyn federal court to a charge of conspiracy to commit wire fraud. Credit Suisse entered the plea as part of a deferred prosecution agreement, in which federal prosecutors agreed to dismiss the charge after three years if the bank honors the deal.

The bank also entered into regulatory settlements with the Securities and Exchange Commission and the U.K. Financial Conduct Authority.

The agreements resolve a long-running investigation that arose from a series of bond offerings and a loan that was intended to help develop Mozambique’s tuna fishing industry.

Investigators said more than $200 million of that money was diverted to pay bribes and kickbacks to enrich foreign officials and former bankers at Credit Suisse, in a scandal that became informally known as the “tuna bond” affair. Three former Credit Suisse bankers pleaded guilty in connection to the investigation.

The S.E.C. said in a filing that Credit Suisse had misled investors about the bond offerings by not disclosing the misuse of funds and that Mozambique’s outstanding debt was far higher than what had been stated in the documents. Federal prosecutors said in a statement that Swiss authorities will appoint an outside monitor for some of the bank’s transactions and risk management systems.

“This coordinated global resolution demonstrates this office’s commitment to working across borders with our global law enforcement partners to root out abuse and fraud by financial institutions in order to protect investors here in the United States,” said Breon Peace, U.S. attorney for the Eastern District of New York in Brooklyn.

It has been a difficult year for Credit Suisse. The bank lost more than $5 billion in the collapse of Archegos Capital Management, a family office that Credit Suisse had lent money and helped arrange hefty derivatives trades that unraveled spectacularly in March. And it took a loss on a $160 million loan when Greensill Capital collapsed that same month. A number of executives were ousted following those losses.

In a statement, Credit Suisse said it expected to take a $230 million charge in the third quarter in connection with the settlement.