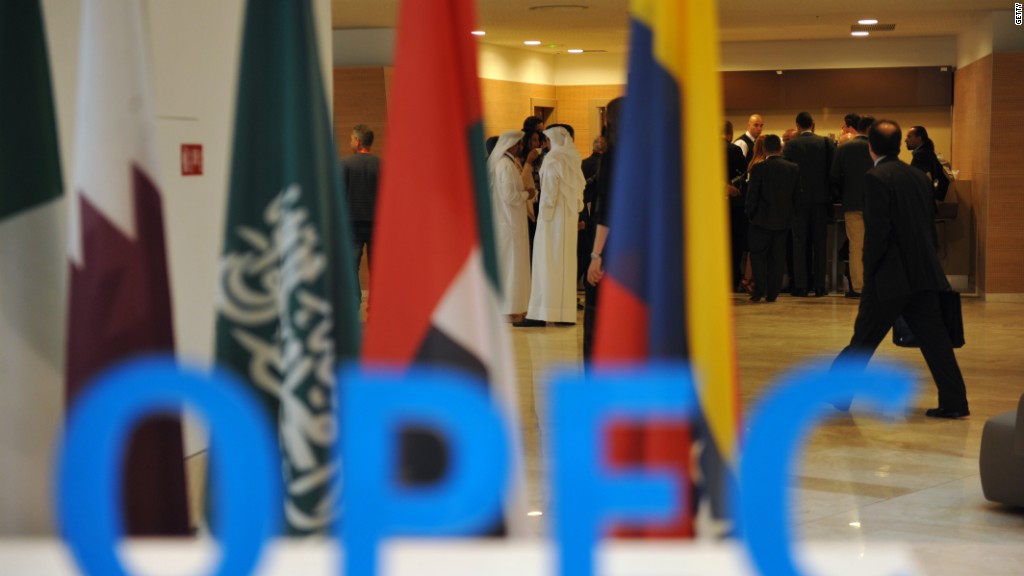 OPEC members are having trouble keeping their promises.

Only a handful of OPEC countries are in full compliance with the cartel’s agreement to limit crude production, according to the International Energy Agency.

Overall compliance with the deal slumped to 78% in June, from 95% in May. It’s the lowest level since the agreement came into force in January.

“While the top producer, Saudi Arabia, continues to deliver on its promise to cut output, several other producers have not so far fulfilled their commitments,” the IEA said in a new report.

In addition to Saudi Arabia, Equatorial Guinea and Angola were the only other members in full compliance.

OPEC and other key producers including Russia agreed to slash output in November, part of an attempt to eliminate a global oil glut and boost prices. In May, the group extended the deal to the end of March 2018.

The IEA, which monitors energy trends for the world’s richest nations, said OPEC crude production rose by 340,000 barrels per day in June to 32.6 million, the highest level in 2017.

Libya and Nigeria, which were spared from supply cuts because they are recovering from conflict, also opened the taps.

The IEA said the non-OPEC producers who volunteered to cut production were actually better at sticking with the deal in June. Their compliance improved to 82%.

Crude prices pushed above $54 in the months following the November deal, but the boost was short-lived. Oil dipped into a bear market last month, but prices have since recovered some of the lost ground.

Rising U.S. shale production is also putting pressure on the OPEC agreement. Goldman Sachs warned on Tuesday that crude oil could plunge below $40 a barrel “soon” if OPEC fails to take further action.

U.S. crude production has been growing steadily, topping more than 9 million barrels a day in February, according to the U.S. Energy Information Administration.

The number of rigs in operation has more than doubled from May 2016. The IEA expects U.S. crude production to grow by 780,000 barrels per day next year.