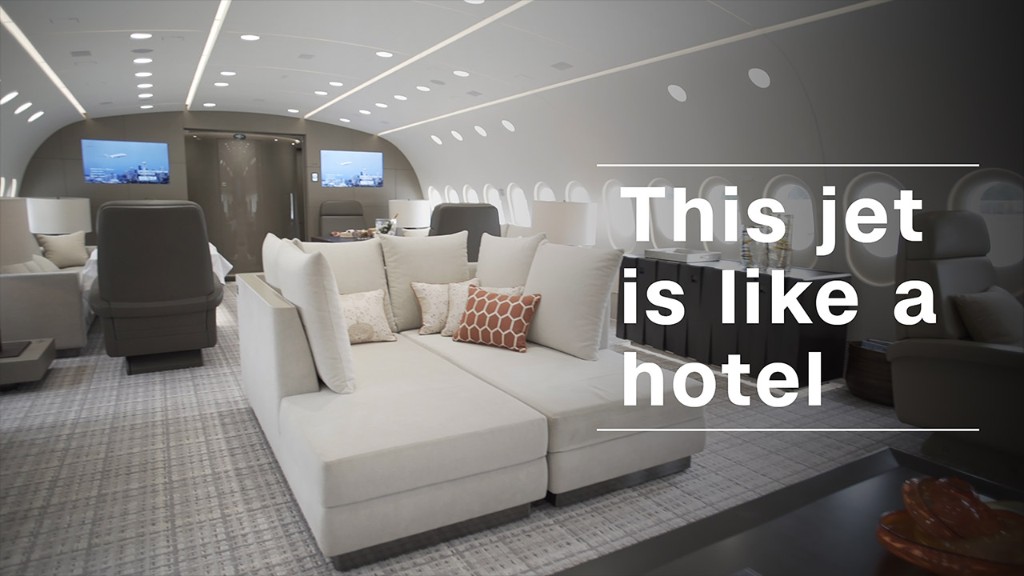 The percentage of Americans planning to take a vacation in the next six months jumped in October to the highest level since at least 1978, according to a report published Tuesday by the Conference Board.

The splurge in planned vacation spending reflects soaring optimism about the healthy jobs market and booming stock market. The unemployment rate of 4.2% is the lowest in 16 years and the Dow has zoomed to record highs.

Consumer confidence, as measured by the Conference Board, climbed in October to 125.9 — the best level of the recovery from the Great Recession. Confidence hasn’t been this high since December 2000.

“Consumer confidence is going straight up along with the stock market,” Chris Rupkey, chief financial economist at MUFG Union Bank, wrote in a report on Tuesday.

Spending intentions were a bit mixed, with one glaring exception: travel plans. The percentage of Americans plotting vacations spiked by more than 11 percentage points to 63.5%.

To put that in context, in April 2009 just one-third of consumers said they planned to take a vacation. That was during the Great Recession and the U.S. unemployment rate was sitting at nearly 9%.

Almost half of those surveyed this month said they plan to travel in the U.S, while another 14.5% said they would go abroad.

All this travel talk is terrific news for travel companies like Expedia (EXPE) and TripAdvisor (TRIP) as well as hotel chains and cruise operators. Other winners include airlines and car rental services: Just over one-quarter of Americans plan to fly, while almost one-third will drive.

Of course, not all Americans feel good enough to travel right now.

Those making $25,000 to $34,999 have a confidence score of 105.9, which is down from September and roughly even with after the election. Compare that with the increasingly euphoric confidence levels of 160.9 for those with household income of $125,000 or more.

“The advancing tide is not lifting all the boats,” Rupkey said, adding that it’s a “tale of two Americas.”

Millennials (under 35) also registered the lowest confidence since February and remain less upbeat than those 35-54.

The key for the economy is whether soaring consumer sentiment translates to actual spending this fall. Sometimes consumers say they feel good, but don’t open their wallets more. For instance, consumer spending slowed during the third quarter despite strong confidence.

However, Andrew Hunter, U.S. economist at Capital Economics, predicted in a report that confident Americans are likely to accelerate their spending during the final three months of the year.

If anything, Hunter argued that consumer sentiment is “starting to look increasingly overdone.”

While extremely high confidence may sound like a good thing, in the past it has signaled the economy and stock market had reached a peak.