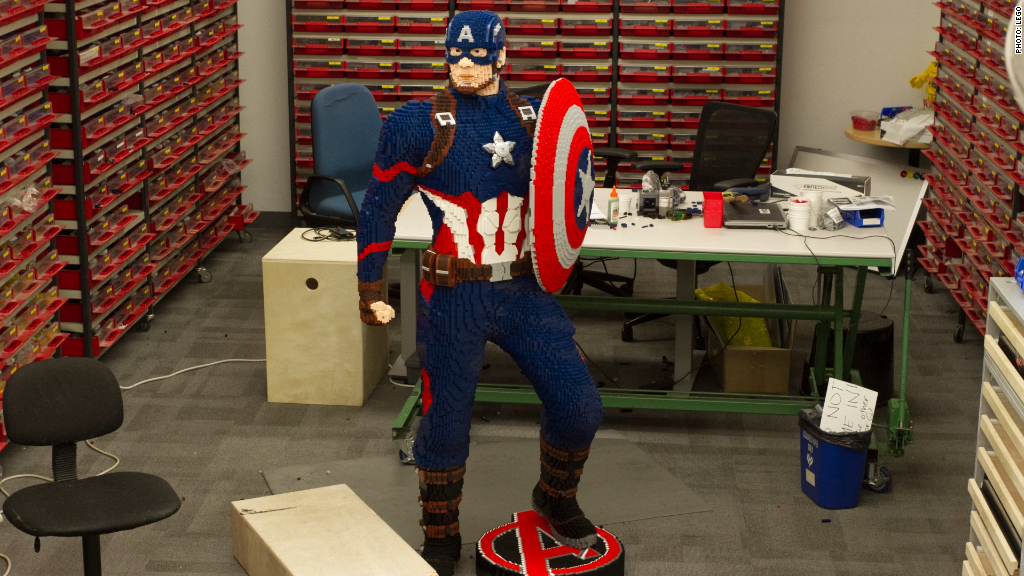 Comic-Con remains the biggest event of its kind, a four-day extravaganza that lures 130,000 pop-culture enthusiasts to San Diego. Yet the convention’s main drawing power — a chance to get first looks at highly anticipated movies and TV shows — is grappling with digital-age challenges that could coalesce into its own form of Kryptonite.

Last weekend, Disney preempted the convention — which kicks off Wednesday night, but begins in earnest July 20 — by moving its biennial D23 Expo ahead of Comic-Con, offering previews of all things related to the studio. As the proprietor of Marvel, Pixar and “Star Wars” (through its acquisition of Lucasfilm), the company wields an especially oversized footprint in the entertainment-fandom space.

The allure of access to far-in-advance previews is also undergoing changes, thanks to increasingly sophisticated marketing campaigns that tease upcoming projects.

In the past, when Comic-Con attendees got a first look at the trailer for, say, “The Empire Strikes Back,” it could take months before the footage reached theaters. Now, studios use the web and social media to drip out viral campaigns, while frequently posting video showcased at an affair like Comic-Con within hours of its debut at the convention.

Fans remain powerful foot soldiers in helping promote genre productions, and studios and networks have every reason to keep them engaged, given their increased reliance on such fare. An event like Comic-Con also offers what amounts to an immersive experience, surrounding convention-goers with like-minded, equally avid fans.

Nevertheless, the logistics of these gatherings can be trying, with waits of several hours — and sometimes overnight — seeking access to the most-anticipated panels in the cavernous 6,500-seat Hall H, the convention center’s largest space reserved for the biggest titles.

Last year, there were also reports that 21st Century Fox had opted not to participate in those presentations due to concerns about piracy of its content and unauthorized posting of exclusive footage.

“Security has been, and continues to be, a primary concern to us, and in this age of instant information and technology it is more challenging than ever before,” Comic-Con International spokesman David Glanzer said via email, adding that organizers were enthusiastic about the scheduled lineup of studios and networks.

Major studios, in fact, have often had slightly uneasy relationship with Comic-Con, which is run as a non-profit entity, questioning whether the investment is worth the payoff. For every movie like “Deadpool” that seemingly benefited from its reception at the convention, there have been others such as “Watchmen” where the positive response wasn’t matched by its box-office performance.

Yet just as D23 likely took some of the wind out of Comic-Con’s sails, TV’s descent on San Diego could somewhat undermine another annual event through sheer proximity: the Television Critics Assn. tour, where networks showcase their new programming to the media, which begins July 25.