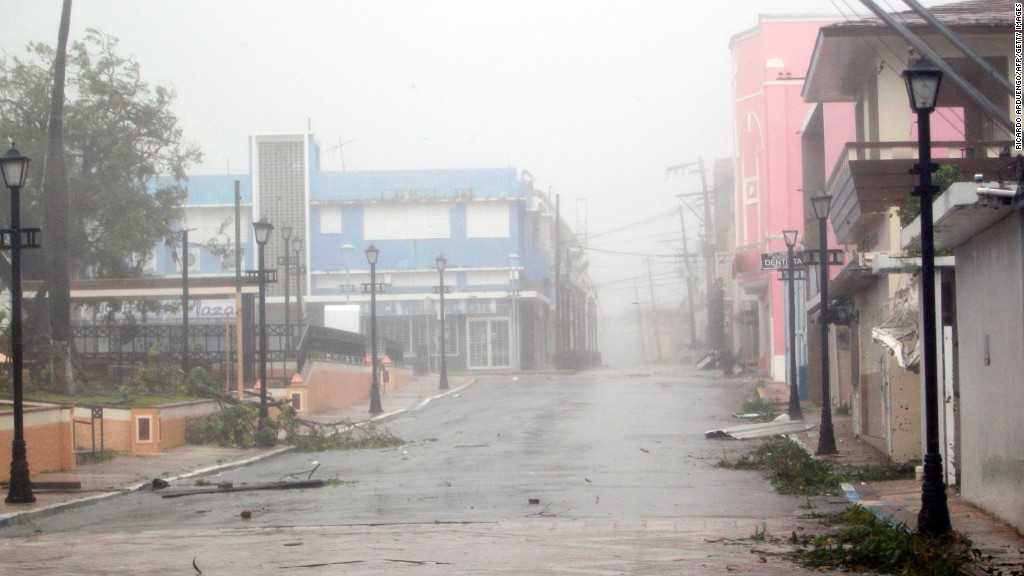 Coca-Cola is tripling the amount of money it’s donating to disaster relief in the wake of Hurricane Maria and the earthquakes in Mexico.

The company announced Tuesday that it will give an additional $4.3 million to help with recovery. It had already pledged $2 million to the American Red Cross for relief efforts linked to Hurricanes Harvey and Irma, and had said it would match employee contributions up to $100,000.

The new pledges include $1 million to the Mexican Red Cross for immediate assistance, $1 million to the Salvation Army for provide food and shelter in the Caribbean, $2 million for longer term reconstruction in Mexico and $300,000 to support rebuilding in St. Kitts, Turks and Caicos and Barbuda.

Related: These companies have pledged money to rebuild Puerto Rico

A series of natural disasters across North America over the past month could have tested the limits of corporate generosity. But major companies have continued to give.

Companies have already donated $224.9 million in the aftermath of Harvey and Irma, the U.S. Chamber of Commerce said.

So far, firms have offered up an additional $13 million to help with Mexico and Maria, according to the chamber’s list. That number does not include the latest round of donations from Coca-Cola (KO).

Other companies are providing help in the form of services.

AT&T (T, Tech30)and T-Mobile (TMUS) are waiving cell phone charges in affected areas. JetBlue (JBLU) is flying in emergency supplies on one of its airplanes.