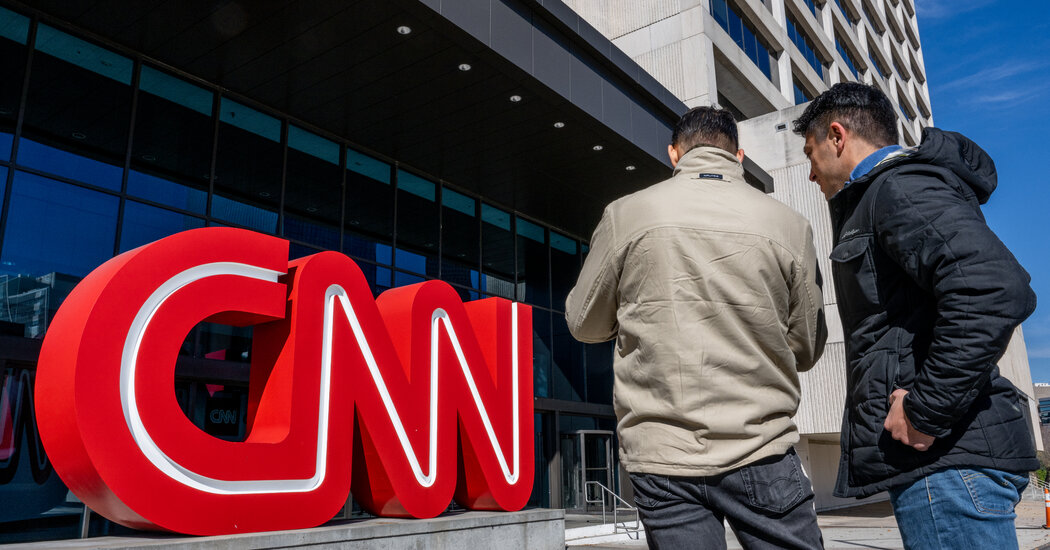 CNN on Wednesday began a long-awaited series of job-cuts, as the network’s parent company looks to reduce spending amid pressure from investors.

In a memo to employees, the network’s chairman Chris Licht said that some people, primarily paid contributors, would be notified of the cuts on Wednesday. Others will be notified on Thursday, Mr. Licht wrote, with additional details to follow that day.

“It is incredibly hard to say goodbye to any one member of the CNN team, much less many,” Mr. Licht wrote in the memo, which was seen by The New York Times. “I recently described this process as a gut punch, because I know that is how it feels for all of us.”

The cuts come as CNN lags behind its chief competitors, Fox News and MSNBC, in total viewership this year, according to Nielsen data. It has notched some wins over MSNBC with viewers in the coveted advertiser demographic of 25- to 54 year-olds, but the sagging ratings overall have affected CNN’s profitability this year.

The cuts will affect a broad swath of employees, according to two people with knowledge of the decision. Executives have discussed cutting $100 million in costs, but Mr. Licht has said he would try to preserve news gathering jobs. The network’s most high-profile anchors are not expected to be affected.

Mr. Licht has tried to avoid cutting photojournalists and video editors and will aim to preserve spending on prime-time and morning programming, the people said. The company also plans to hire more employees for its core digital business, they said.

Mr. Licht signaled the cuts in a memo to employees last month, telling workers that executives would take a hard look at spending across the business and noting that the layoffs would result in “noticeable change.”

The October announcement came as a surprise to many employees. Months earlier, Mr. Licht told employees that he didn’t expect Warner Bros. Discovery to impose additional job cuts at CNN after it shut the CNN+ streaming service, which resulted in sweeping layoffs.

“No one has said to me, ‘You’re going to have to go cut this,’” Mr. Licht said in May, according to a recording of those remarks obtained by The New York Times. Mr. Licht said in a meeting with employees this month that the guidance on cost-cutting was accurate when he gave it.

Mr. Licht has been reviewing CNN’s business since he took over in May, and he asked executives at the network to game out a series of scenarios that included some cost-cutting. In recent months, the company made some cuts, including at its audio division and The Vault, an initiative for digital collectibles.

But the scope of the cuts intensified as economic conditions worsened. Warner Bros. Discovery, CNN’s parent company, said last year that $3 billion of savings would result from the mega merger between Discovery and WarnerMedia that created the media giant.

In October, the company said it would incur more than $1 billion in costs related to restructuring, included severance. Weeks later, CNN announced it would stop buying original TV series and films and explore creating an studio within the network focused on long-form content.