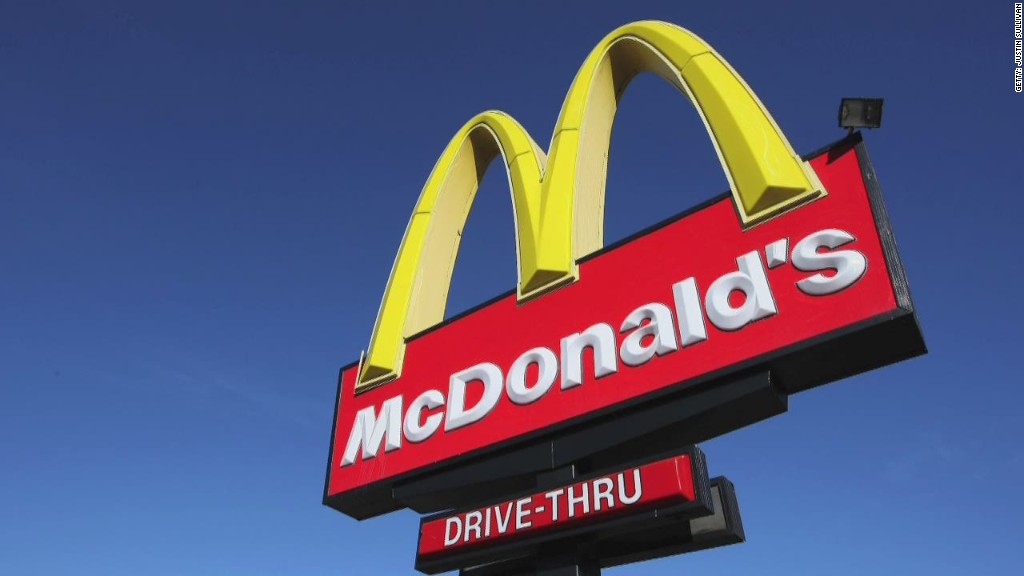 Most McDonald’s (MCD) restaurants in India’s capital city were shut on Thursday because their operating licenses have expired.

Connaught Place Restaurants Private Limited (CPRL), the fast-food chain’s licensee in northern and eastern India, took the decision to close 41 of its 53 resturants.

The Indian partner is “working to obtain the required licenses,” McDonald’s Asia spokesperson Barry Shum said in an emailed statement. “India continues to be an important market for McDonald’s and we are committed to working with CPRL to resolve the issue as soon as possible,” he added.

News of the restaurant closure was first reported by the Economic Times newspaper, which said around 1,700 employees would lose their jobs in the process.

Shum dismissed those claims as “erroneous,” saying McDonald’s was told employees will be kept on and paid their regular salary even while the stores are closed. CPRL did not respond to requests for comment.

Related: The world’s most valuable brands — 9 American and 1 from China

McDonald’s currently has more than 400 franchises across 65 Indian cities, and the country’s burgeoning middle class presents an opportunity to grow further in Asia, particularly after the firm sold most of its business in China earlier this year.

But for now, most of the Delhi stores listed on the fast food giant’s online store locator in India have a big red label that reads “temporarily closed.”