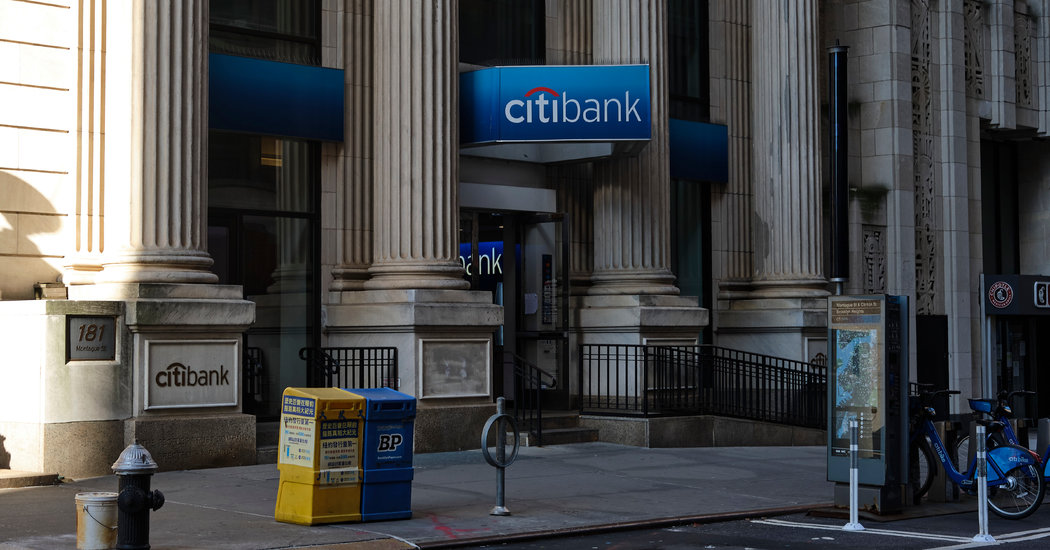 Citigroup said Tuesday that its quarterly profit fell 73 percent as it set aside $5.6 billion to cover future loan losses triggered by the widespread unemployment caused by the pandemic.

The bank also reported net credit losses of $2.2 billion, a 12 percent increase from last year, resulting from individuals and businesses that have already defaulted on loans during the crisis, bringing the Citi’s total credit cost in the second quarter to $7.9 billion.

As the third largest credit issuer in the United States, Citigroup is particularly vulnerable to increases in credit card delinquencies, which tend to dovetail with a rise in unemployment. The bank said it had offered forbearance on two million credit card accounts representing 6 percent of balances so far.

Net income fell to $1.3 billion in the second quarter of 2020 from $4.8 billion a year earlier. Revenue rose 5 percent to $19.77 billion as the pace of trading activity rose.

“While credit costs weighed down our net income, our overall business performance was strong during the quarter, and we have been able to navigate the COVID-19 pandemic reasonably well,” Michael L. Corbat, Citigroup’s chief executive, said in a statement.

Banks have shouldered the burden of processing applications and distributing funds for the federal government’s massive aid effort, the Paycheck Protection Program, which gave small businesses potentially forgivable loans to help them stay afloat during the virus crisis. Citibank saw an 18 percent surge in deposits during the second quarter to $1.23 trillion as a result of cash infusions associated with federal aid programs.