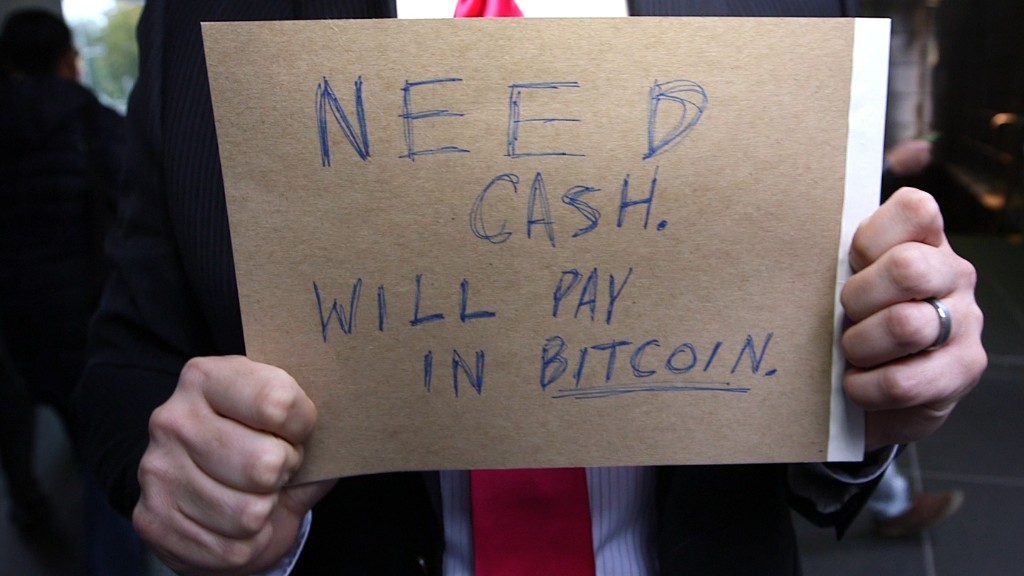 China’s bitcoin crackdown is wreaking havoc on the virtual currency.

Two of the country’s most prominent bitcoin exchanges, BTC China and Via BTC, said they will halt trading this month. BTC China has also stopped registering new users, it said in a statement posted on social media.

Both exchanges said the decision to cease trading was triggered by an announcement by Chinese authorities last week banning initial coin offerings (ICOs), in which companies issue “digital” tokens similar to shares in exchange for bitcoin or other cryptocurrencies.

There have also been reports that China is preparing a wider crackdown on bitcoin trading amid concerns that it is being used for money laundering.

The increased scrutiny has caused the value of bitcoin to crash. It was down 7% on Friday and has fallen more than 20% in a week after rising above $4,000 in August.

1/ After carefully considering the announcement published by Chinese regulators on 09/04, BTCChina Exchange will stop all trading on 09/30.

All Chinese bitcoin exchanges have been told to announce by midnight Friday when they will shut down, according to prominent Chinese business publication Caixin.

Related: You can buy a new Dubai apartment for bitcoin

Bitcoin’s perceived anonymity has been an important part of its growing appeal but also exposes the currency to claims that it is linked to the drug trade and other illegal activities.

Analysts say operators may now be bracing for tougher action.

“The Chinese government might have felt that their softly-softly approach earlier in the year was too light touched and might be looking to make a sterner reproach this time,” said Charles Hayter, CEO of CryptoCompare, a digital currency comparison website. “Heads could roll in this one.”

China’s central bank did not immediately respond to a request for comment.

China isn’t alone in sounding the alarm about bitcoin. The U.K. Financial Conduct Authority, the country’s top regulator, warned this week that investors in the virtual currency should be “prepared to lose your entire stake.”

That sentiment was echoed by one of the top names in finance: JPMorgan Chase (JPM) CEO Jamie Dimon labelled bitcoin “stupid” and “far too dangerous” in a speech Tuesday.

— Serenitie Wang contributed to this report