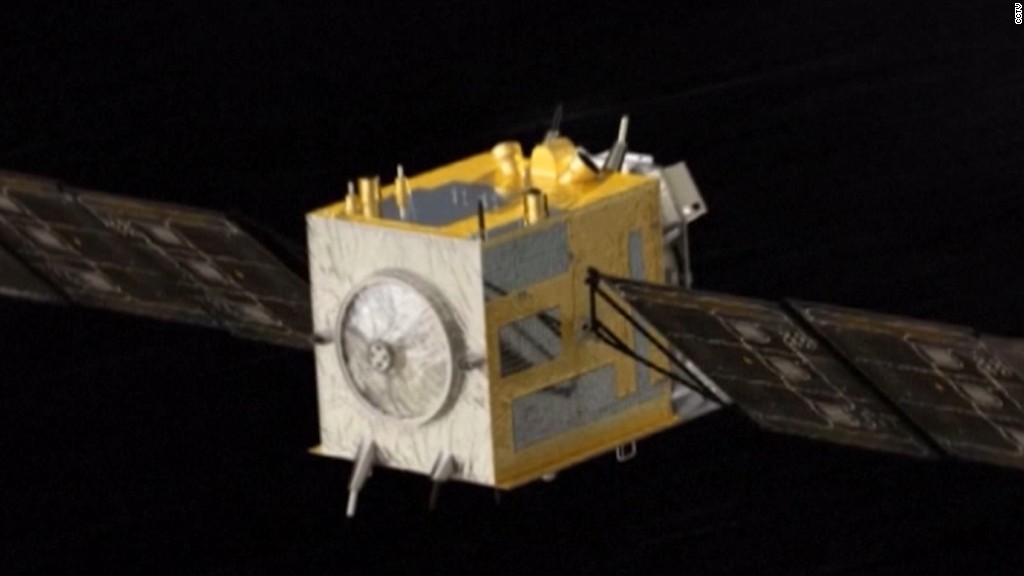 China has taken a big step forward in its pursuit of a hack-proof communications network.

Chinese researchers say they have used a satellite in space to beam tiny particles over a record-breaking distance, according to an article in the latest issue of research journal Science.

The milestone highlights China’s emergence as a major player in quantum technology, a field of science that aims to use subatomic particles in areas like secure communications and medical imaging.

“In terms of quantum communications and satellite technology, certainly the Chinese are in front,” said Ben Buchler, professor of physics at Australian National University.

Scientists say quantum communications are highly secure because subatomic particles can be used to create a secret key for the sender and receiver of information. Any attempt to eavesdrop would disturb the particles and be discovered.

Governments and private companies are sinking billions of dollars into research and development of quantum technology. There are plenty of possible uses, from securely distributing military information to protecting the private details of consumers.

China became the first country to launch a quantum technology satellite last year, giving it an edge in the global cybersecurity race. Now, that move is starting to bear fruit.

Scientists have previously sent entangled photons through fiber optics, but the distance covered was just a few hundred kilometers.

But despite China’s latest achievement, the effort to build a useable quantum communications network still has a long way to go.

Photons are extremely fragile: they travel more smoothly in the near vacuum of space than in the earth’s atmosphere.

The Micius satellite sent photons to ground stations in the mountains of Tibet, reducing the amount of air they had to pass through, according to the Science article.

And even then, the physicists reported that just 1 in 6 million photons were collected at the base stations.