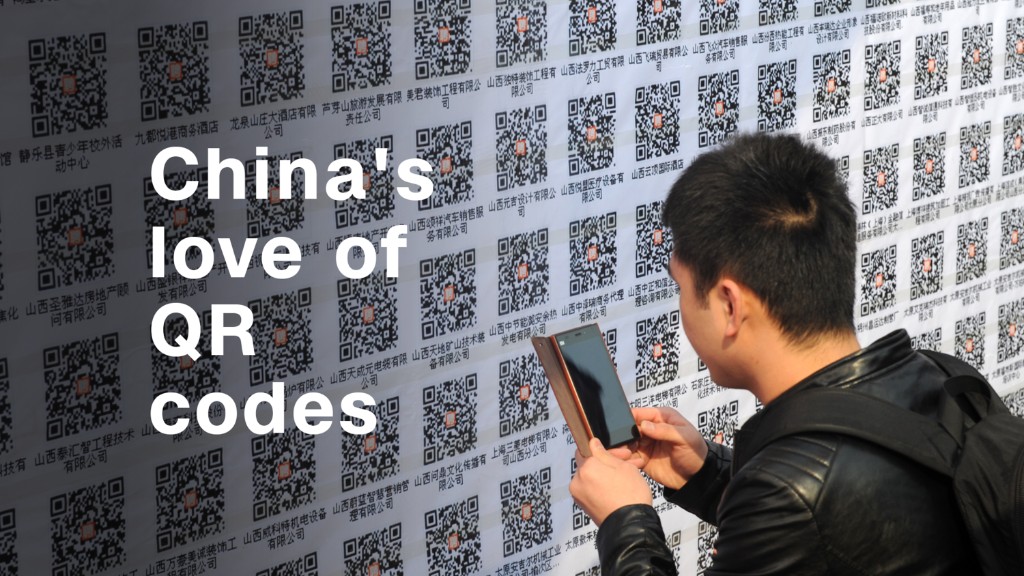 There’s a new face at the top of China’s wealth tree.

Real estate tycoon Xu Jiayin, founder of China Evergrande (EGRNF), is now the country’s richest man after his wealth ballooned to $43 billion, according to the latest Hurun China Rich List.

Evergrande’s Xu has seen his net worth soar by an eye-watering 272% over the past year.

The developer has been buoyed this year by China’s red-hot property market, where prices have continue to rise despite government efforts to cool them.

But Evergrande’s business is built on a huge pile of debt — nearly $50 billion at the end of 2016 — prompting concerns about whether it can sustain its growth. In a report earlier this year, rating agency Fitch warned that Evergrande’s high interest expenses and payouts to shareholders would prevent it from reducing its debt significantly.

But the latest ranking will be humbling for Dalian’s Wang, who has become one of the most recognizable faces of Chinese wealth in recent years. His net worth is now $23 billion, according to the list.

Wang originally made his money in Chinese real estate before expanding his empire overseas to include everything from movie theater chain AMC Entertainment (AMC), Hollywood studio Legendary Entertainment and a stake in Spanish soccer club Atletico Madrid.

The tycoon’s overseas dealmaking has been curbed this year as the Chinese government cracked down on cash leaving the country. State-owned banks have reportedly been ordered to stop financing Wanda’s overseas deals.

Wang, who once vowed to crush Disney (DIS) in China, was forced to sell Wanda’s theme park business earlier this year for $9.3 billion to reduce the company’s debt burden.

China’s booming tech industry, meanwhile, was well represented at the top of the Hurun list.

Pony Ma, founder of social media giant Tencent (TCEHY), climbed to second place. His wealth is up over 50% to $37 billion thanks to his company’s soaring stock price.

Alibaba (BABA, Tech30) founder Jack Ma fell one place to third, with his fortune inching down to $30 billion after he reduced his stake in lucrative Alibaba subsidiary Ant Financial.

The co-founders of Chinese search engine Baidu (BIDU, Tech30) and of electric carmaker Geely (GELYF) also made it into the top 10.