When Cimpress (NASDAQ: CMPR) revealed disappointing holiday-quarter results in late January, shares of the parent company of Vistaprint plummeted nearly 30% the following day in response. Even CEO Robert Keane described it as “a poor quarter, the worst in a long time,” adding that “deteriorating performance over the past six plus months led to some serious soul searching about the root causes and what we will do about them.”

Cimpress pledged sweeping changes to turn the business around, including reducing investments in its National Pen segment, streamlining management at the Upload & Print segment, and reorganizing or closing some of its peripheral businesses to redirect resources toward higher-potential segments. On the latter, Keane suggested Cimpress would move to significantly improve Vistaprint’s marketing initiatives, decision-making processes, and customer experience.

Helped by a midyear strategy update call in early March, Cimpress stock has recouped a small portion of its big drop in the months since. And, probably much to the relief of longer-term investors, they were little changed after the company posted fiscal third-quarter 2019 results earlier this month.

Let’s take the opportunity, then, to check in on what Cimpress had to say in tha t report about its ongoing turnaround. 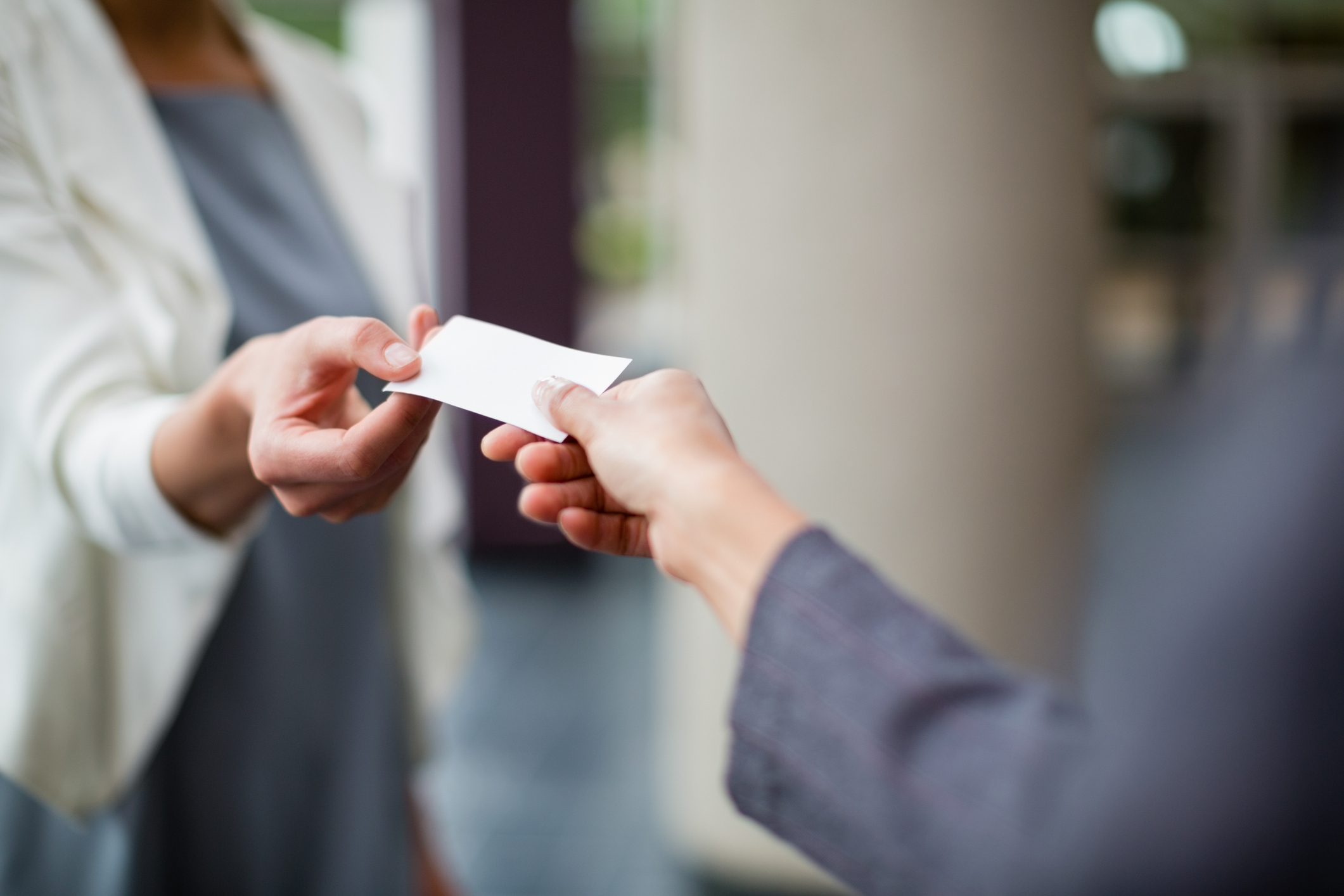 What happened with Cimpress this quarter?

What management had to say

In his quarterly letter to shareholders , Keane wrote that Cimpress’ consolidated results were essentially in line with its own lowered expectations.

All the while, the company is “working to restore Vistaprint’s foundational basics,” notably including ramping efforts to simplify and clean up the customer experience, reducing strategic advertising spending to maximize returns on such investments, and beginning development on a new Vistaprint e-commerce platform that leverages both third-party software-as-a-service (SaaS) solutions and Cimpress’ industry-leading mass-customization platform. On the latter, Cimpress will launch an early version of its new platform in a smaller geographic market later this year, followed by a progressive rollout (assuming the platform is well-received) to larger geographies over the next 18 to 24 months.

That’s not to say Cimpress is ignoring its other smaller businesses outside of Vistaprint. But the company knows all too well a healthy core will translate to a stronger overall business.

“Given the changes at Vistaprint and their import to our overall success I have focused this letter on Vistaprint,” Keane added, “but note that, across Cimpress, we are proactively addressing the challenges that we discussed in our recent investor call, and we believe that we are taking the right steps to position ourselves for success company wide.”

In the end, it’s clear that Cimpress’ turnaround is still in its early stages, leaving the company with plenty of work to do before the market is willing to drive shares to their former highs. But at the very least, Cimpress appears to be taking ambitious steps in the right direction. So while I’m still content observing from the sidelines for now, I think the stock is worth adding to your watch list for signs of further improvement in the coming months.

10 stocks we like better than Cimpress
When investing geniuses David and Tom Gardner have a stock tip, it can pay to listen. After all, the newsletter they have run for over a decade, Motley Fool Stock Advisor , has quadrupled the market.*

David and Tom just revealed what they believe are the 10 best stocks for investors to buy right now… and Cimpress wasn’t one of them! That’s right — they think these 10 stocks are even better buys.