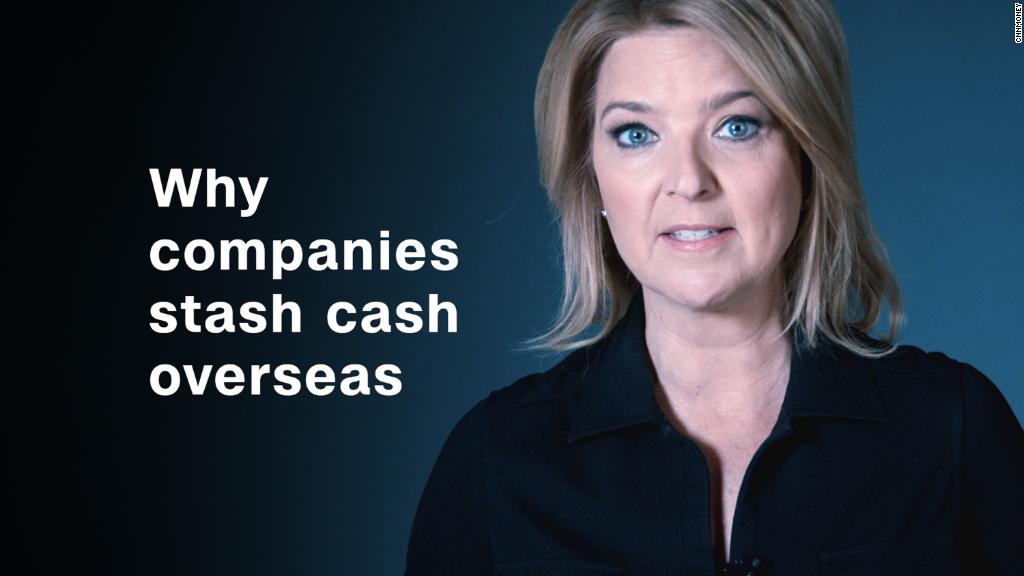 Digital payment systems have proliferated in recent years. But the amount of American currency in circulation around the world has grown 87% over the past 10 years, according to the San Francisco Federal Reserve.

In 2006, $783 billion worth of U.S. dollars was changing hands globally. Last year, it was $1.46 trillion, the San Francisco Fed found in a study. A separate New York Fed study estimates that the majority of dollars are held outside the country.

“Reports of the death of cash have been greatly exaggerated,” San Francisco Fed President John Williams wrote in a blog post. “In most countries, demand for notes and coins is strong and shows no signs of slowing down.”

Economic factors, fluctuating interest rates and even natural disasters can cause demand for dollars to increase. Around the world, the dollar is seen as a safe currency to hold at times of political and economic turmoil.

But cash of all kinds is growing, not just dollars. Williams found that in 40 of 42 major economies — from Europe and Asia to Latin America and the United States — the growth of cash circulation outpaced economic growth over the last 10 years.

The San Francisco Fed’s findings are backed up by the private sector. Today, 83% of global transactions are in cash, according to Western Union, the payment transfer service. That’s down only slightly from 85% a decade ago. (Western Union did not provide a U.S.-only figure.)

“We don’t believe in a world that will be cashless,” said Odilon Almeida, president of Western Union’s global money transfer division. “Cash will continue to be the bulk of payments … for the next 50 years. But digital will grow faster.”

There are plenty of reasons to prefer cash. It’s convenient. It doesn’t require a bank account or a mobile phone. And in emergencies, it’s good to have stashed under the mattress.

Take Argentina. Cash circulation there rose 900% in the past decade, the most of any nation, according to the Fed study. For much of that time, Argentina’s economy suffered from high inflation and populist policies that crushed the value of the currency, the peso, and ultimately caused a recession.

The former government’s ruling populist party, which lost the presidential election in 2015, also restricted Argentines from taking U.S. dollars out of their bank accounts. That probably contributed to the cash surge.

Cash circulation also increased dramatically in other nations in varying types of distress: 442% in Mozambique, 413% in Myanmar, 355% in Ukraine.

In more advanced countries, cash circulation didn’t soar as much, but it still outpaced overall economic growth. That includes the United Kingdom, Canada and Japan.

The exceptions in the Fed report are Sweden and Norway, where cash in circulation declined over the past decade. Norway’s largest bank, DNB, has eliminated cash at its branches, while Sweden has created an infrastructure that discourages cash payments.

So cash may not be dying, but checks are — at least in the United States. A separate Federal Reserve study published in June found that checks made up only 13% of noncash payments in America in 2015. In 2000, checks made up nearly 60%.