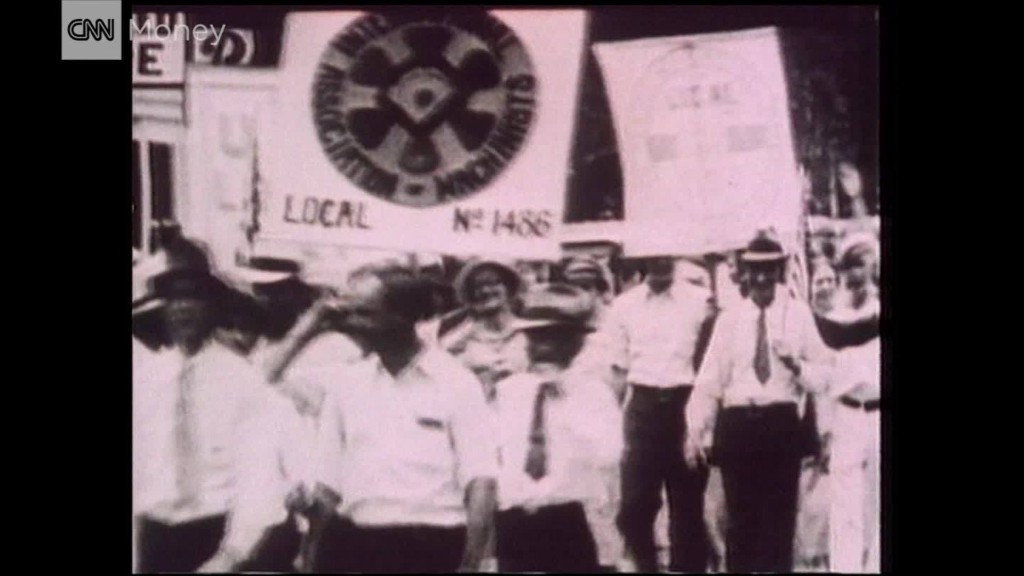 The City of Los Angeles is going after Carl’s Jr. for not paying its workers enough.

On Monday, city officials demanded $1.45 million in fines and restitution from the fast food chain, alleging that it failed to pay the minimum wage to employees at multiple locations for six months in 2016.

“L.A. law is clear: Employees must be paid at least the minimum wage,” City Attorney Mike Feuer said in a statement. “Anything less is a slap in the face to workers struggling to make ends meet. This is a major corporation that should know the rules.”

The city said it started a wage theft investigation after receiving a tip from a Carl’s Jr. employee.

Related: Trump’s first pick for labor secretary is out as fast food CEO

An analysis of the company’s financial records shows that Carl’s Jr. allegedly failed to pay Los Angeles’ minimum wage to 37 workers, staffed in several restaurants, between July and December last year, according to a release.

Puzder withdrew his nomination after he lost Republican support. His confirmation process was made difficult by allegations of domestic abuse made by his ex-wife in the 1980s and later withdrawn, as well as his employment of an undocumented housekeeper.

A CKE spokeswoman said that the company discovered it had made an “inadvertent payroll error” in April as a result of the city’s audit, and “all employees were swiftly made whole.”

“The [37] employees identified were actually owed roughly $5,400 in total,” CKE said in a statement.

While CKE admits it made a “mistake,” it says the fine dictated by the City of Los Angeles is “excessive.”

“This demand is, on its face, simply unreasonable,” the company said.

CKE Restaurants, which moved its headquarters from California to Tennessee in March, also owns the Hardee’s, Green Burrito and Red Burrito chains. In all, its 3,800 restaurants span 44 states and 40 countries, according to the company. Ninety-four percent of its locations are franchised.