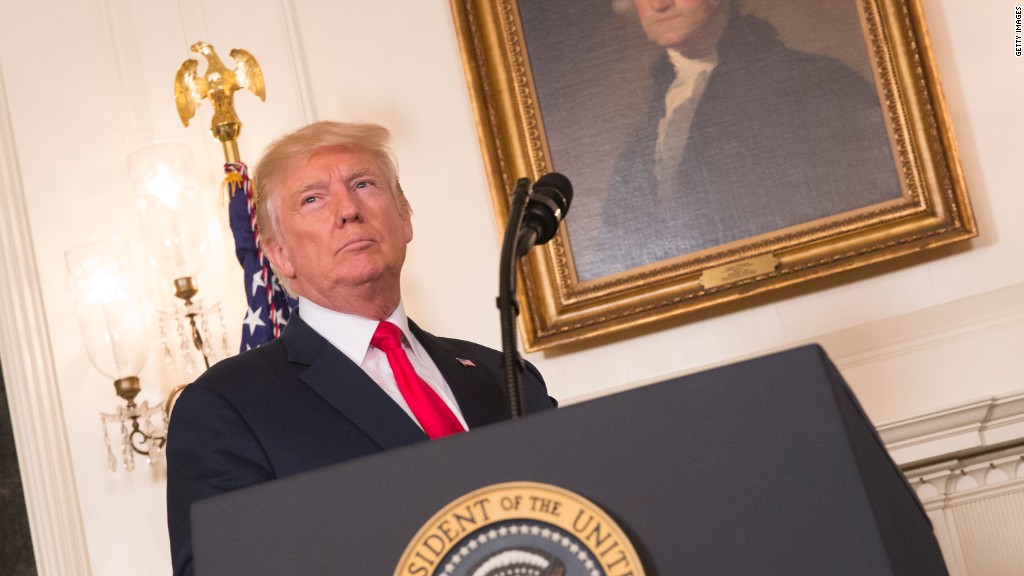 Is President Trump stable and competent enough to do his job?

“Republicans in Congress, the highest of intelligence officials, the highest of military officers in our country, leaders of the business community — all of whom have dealt with the White House, and many of them dealt personally with Donald Trump — have come to believe that he is unfit for the presidency,” Bernstein told CNN’s Brian Stelter on Sunday.

“Maybe what I’m being told is not as pervasive as I believe it is. Let’s find out,” Bernstein said on “Reliable Sources.” “We need as journalists to make this our primary function right now.”

Last week, Senator Bob Corker publicly raised questions about Trump’s fitness for office. The Republican from Tennessee said that Trump “has not yet been able to demonstrate the stability nor some of the competence that he needs to demonstrate in order to be successful.”

Alice Stewart, a former journalist who is now a CNN commentator, said reporters should be discussing Trump’s competency with their sources.

“I think if people are raising this question, it’s a valid topic for journalists to cover,” Stewart said. But she said what needs to be examined is “whether it is more of a political difference as opposed to a serious medical problem.”

She said Corker’s remarks show that such questions aren’t just coming from Trump’s political opponents. They’re coming from “across the aisle.”