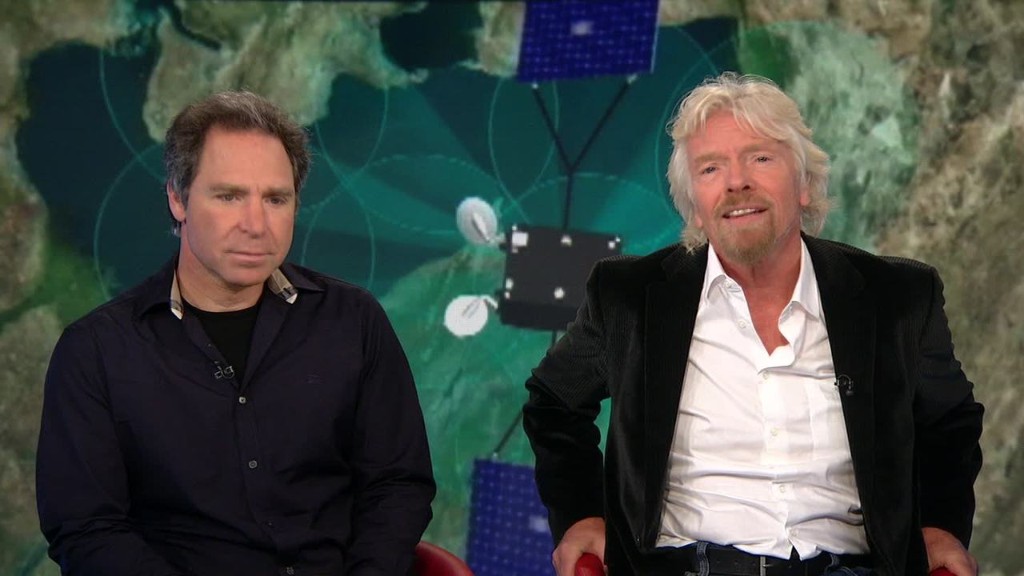 Airbus has started work on the first of 900 satellites that could one day deliver the internet to every corner of the world.

The new satellites are part of a project by the aircraft manufacturer and OneWeb, a Florida startup that wants to provide affordable internet access via small satellites orbiting the Earth.

Airbus (EADSF) will produce an initial run of 10 satellites at its facility in Toulouse, France. The rest of the washing-machine-sized orbiters will be produced at the Kennedy Space Center in Florida.

A spokesperson for Airbus declined to put an exact price on each satellite, but said they would cost under €1 million ($1.1 million).

The joint venture — called OneWeb Satellites — plans to send satellites into orbit starting around March 2018. It is targeting one launch every 21 days from a space center in French Guiana.

Tech and aerospace companies are racing each other to provide internet access via low-orbiting satellites or high-flying drones and balloons. If successful, the new technology should help bring billions of people who currently lack internet access onto the web.

OneWeb satellites will orbit about 750 miles high, which is much closer to Earth than current internet-providing satellites. That shorter distance would speed up delivery of the signal.

The company expects its internet services to debut in 2019 and cover the globe by 2020.

OneWeb has received backing in the past from some very big business names, including Coca-Cola, (KO) Richard Branson’s Virgin Group and Qualcomm (QCOM, Tech30).

Japan’s SoftBank has also injected $1 billion into the startup.

SpaceX has been working on a similar project and has received at least $1 billion in funding from Google (GOOGL, Tech30) and Fidelity.