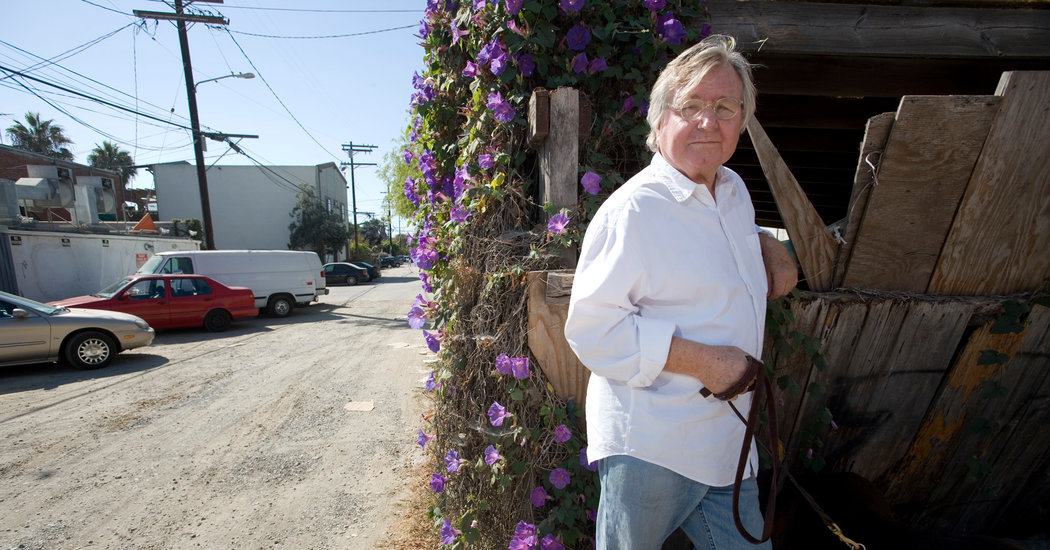 In recent years, a few cases — all high-profile, with established artists pursuing royalty rights — have come to light, raising questions in the industry about whether the law benefits everybody, specifically struggling artists. In France, a study of droit de suite demonstrated that around 70 percent of royalty payments went to famous artists like Picasso. In 2012, the famous collector Dean Valentine agreed to a settlement to pay royalties from the sale of a few of the painter Mark Grotjahn’s pieces.

Under the state law, a seller was supposed to seek out the artist, but if the artist couldn’t be traced, the seller was to give the royalties to the California Arts Council. That council then distributed them. If it couldn’t find the artist in 90 days, it was to use the money to fund art for public buildings.

Up until 2012, when the council suspended the administration of the act because of litigation, a spokeswoman said, the organization helped to trace 555 artists or their heirs and distributed $256,144 to them since 1977. It kept $50,839 of royalties for those artists it could not trace.

When contacted this week, the council could not provide information as to which public art projects this money funded.

At the national level, in 2014, the Artists Rights Society was among those lobbying in favor of resale royalties. In an email statement, its president, Theodore Feder, said the group was still hopeful that a federal droit de suite law might be implemented to “enable artists to participate in the ongoing economic exploitation of their works in our country.”

As for the application of the new ruling, Mr. Dill, one of the original plaintiffs, said he will not be pursuing royalties for any of his works sold in 1977.

“I personally am not going to delve into it, because it was a long time ago,” he said.