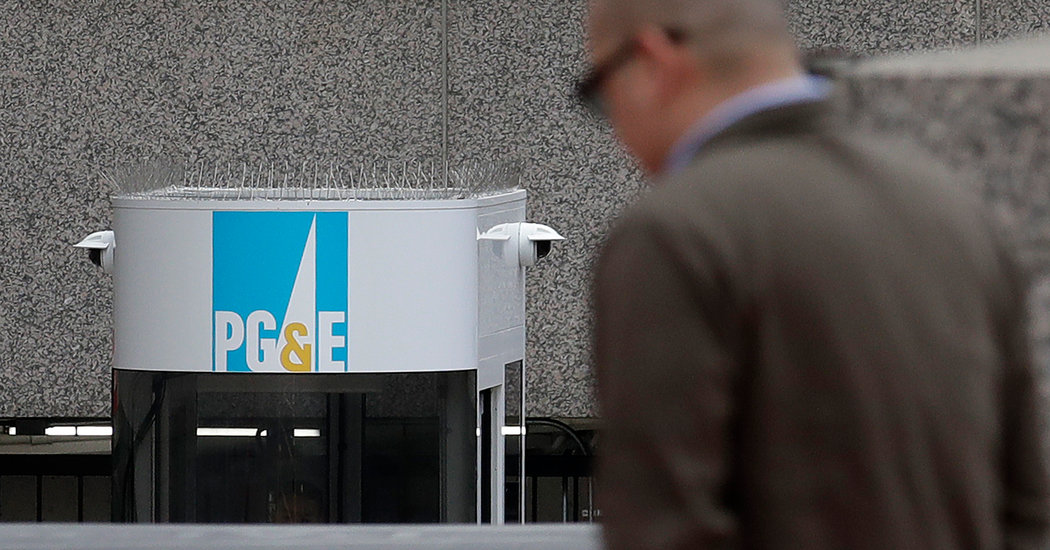 California regulators on Thursday approved a plan that would allow the state’s biggest utility, Pacific Gas & Electric, to emerge from the bankruptcy case it filed last year, clearing the last major hurdle the company faced.

The California Public Utilities Commission, whose approval is needed when utilities’ bankruptcy reorganization plans will require ratepayer funds, voted 5 to 0 in favor of PG&E’s proposal. The bankruptcy court’s approval is also required to wrap up the case.

PG&E sought bankruptcy protection in January 2019 after it amassed $30 billion in liabilities related to wildfires caused by its equipment in recent years. The most devastating blaze, the 2018 Camp Fire, left 85 people dead and destroyed the town of Paradise.

Regulators gave PG&E until June 30 to exit bankruptcy in order to take part in a $20 billion wildfire fund to help cover costs of future fires. Gov. Gavin Newsom also demanded that PG&E provide for a state takeover of the company if it failed to meet the obligations of its bankruptcy plan. Legislation to allow for such a takeover is working its way through the California Assembly.

PG&E said in a statement that its bankruptcy reorganization plan would not increase customer rates and would lead to about $1 billion in interest savings to customers. In addition, it said, the plan’s financing provisions help PG&E attract tens of billions of dollars in investment to improve its system and harden it against wildfire risk.

Commissioners also approved guidelines for PG&E and other utilities that cut power to customers during extreme weather events to prevent equipment from causing wildfires. The guidelines require improve communication with local governments and communities while limiting the duration of the power shut-offs.