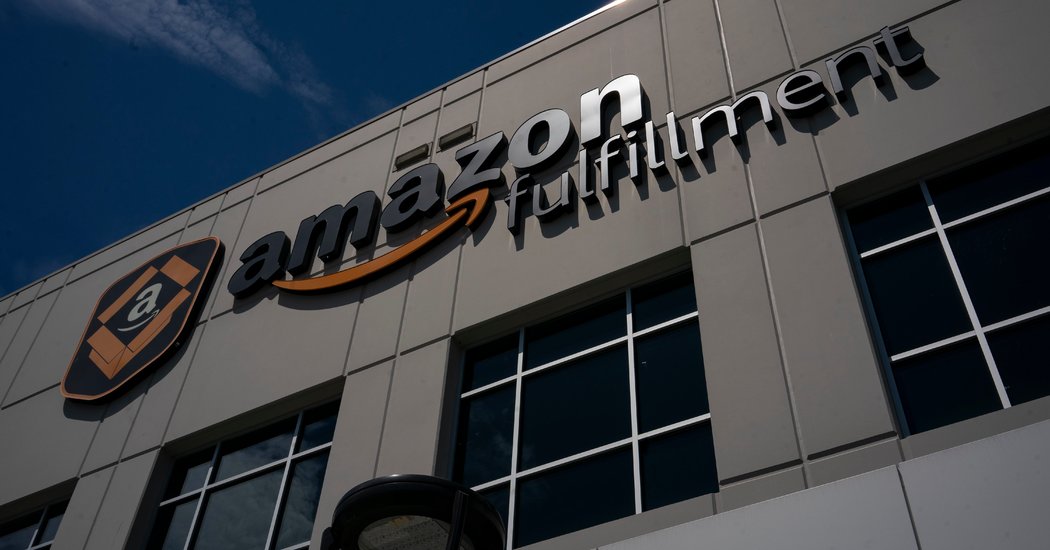 For the past 25 years, Bank of America has surveyed fund managers about how they are positioning their portfolios. When a consensus emerges, the bank’s pollsters say, investors generally profit by betting against it, according to today’s DealBook newsletter.

In its latest survey, which polled investors managing around $600 billion in assets, nearly three-quarters of fund managers agreed that holding big U.S. tech stocks was the “most crowded” trade in the market. It was the survey’s strongest ever consensus, leading the bank to dub buying tech stocks the “longest ‘long’ of all-time.” For contrarians, that’s a sign that it’s time to sell.

Tech giants’ dominance is a risk to long-term returns, Goldman Sachs analysts wrote in a new research note. The five largest stocks in the S&P 500 index — Alphabet, Amazon, Apple, Facebook and Microsoft — now account for 23 percent of its market cap. “We believe further equity upside would require participation from a broader subset” of the index, the analysts said.

And for what it’s worth, the Goldman analysts concluded that the S&P 500 will generate a 6 percent annual return over the next decade, versus nearly 14 percent over the past decade and 10 percent since 1960.