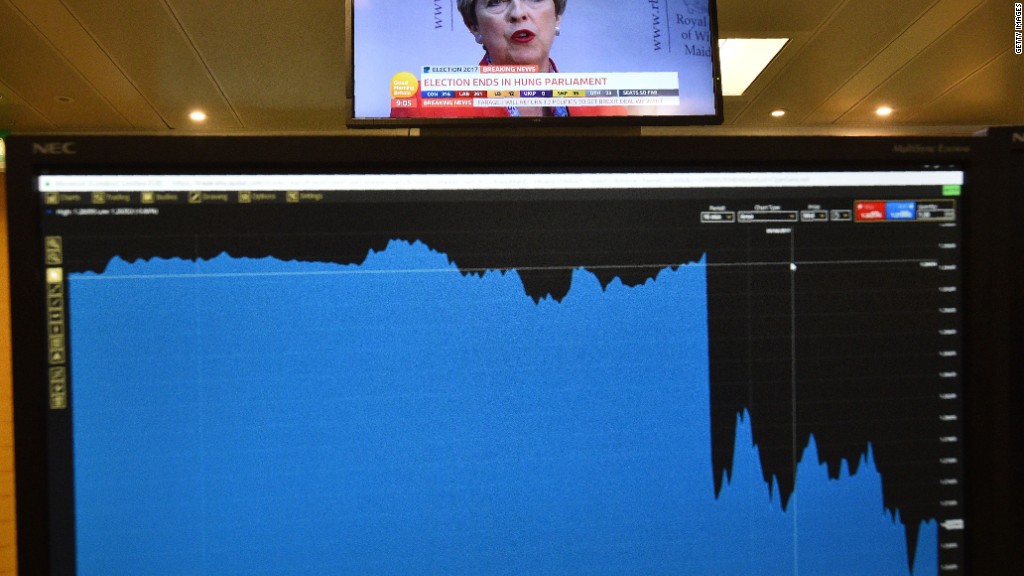 British officials charged with negotiating the first departure of a country from the European Union were in Brussels on Monday to kick off the most consequential series of talks for the U.K. since the end of World War II.

Lead U.K. negotiator David Davis is meeting his EU counterpart, former French foreign minister Michel Barnier, to try to find answers to a complex set of questions including the future of trade and migration, how much the country must pay to settle its bill with the bloc, and the rights of millions of citizens who have settled in Britain or Europe.

Davis said he hopes to agree “a deal like no other in history.”

“While there is a long road ahead, our destination is clear — a deep and special partnership between the U.K. and the EU,” he said in a statement.

A year has passed since voters chose to pull the U.K. out of the EU, its most important export market. And nearly three months have ticked away since Prime Minister Theresa May started the clock on a two-year period that should end in 2019 with Britain’s departure.

Yet Davis enters the talks representing a government in disarray.

A general election wiped out May’s parliamentary majority earlier this month and her position has been weakened further in the wake of a deadly fire in a London apartment building. The prime minister is still trying to secure the support of a fringe party whose votes she needs to form a government. 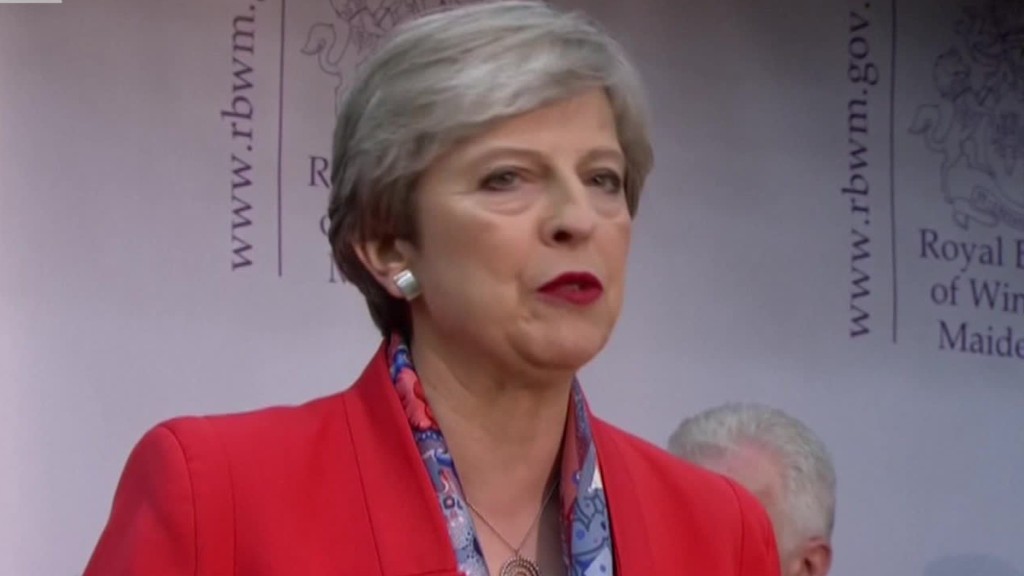 May had promised to take Britain completely out of the bloc’s common trading area and slash the number of people coming from the EU. She even threatened to walk away from Europe without paying a hefty divorce bill or striking a new trade deal, under the mantra that “no deal is better than a bad deal.”

But the business community and many lawmakers want to retain closer ties with Europe, and they are heaping pressure on the prime minister to change her approach. One key figure calling for more emphasis on the economy is U.K. Treasury chief Philip Hammond.

“My clear view — and I believe the view of the majority of people in Britain — is that we should prioritize protecting jobs, protecting economic growth and protecting prosperity as we enter those negotiations and take them forward,” he said last week.

A coalition of influential business groups echoed that sentiment on Monday, saying that the government should “put the economy first” in the Brexit talks. The group said any deal should minimize trade barriers and include a flexible immigration system.

A poll published over the weekend show that a slim majority of Britons now want the chance to vote on whatever Brexit deal emerges from the talks. The Survation poll also said that only 27% want Britain to leave the EU’s customs union.

Economic data is beginning to lend extra weight to the argument for a softer approach to Brexit.

The storm clouds began to gather in the immediate aftermath of the referendum, when investors quickly sent the pound to its lowest level in decades over fears that Britain would lose preferential access to Europe’s vast markets.