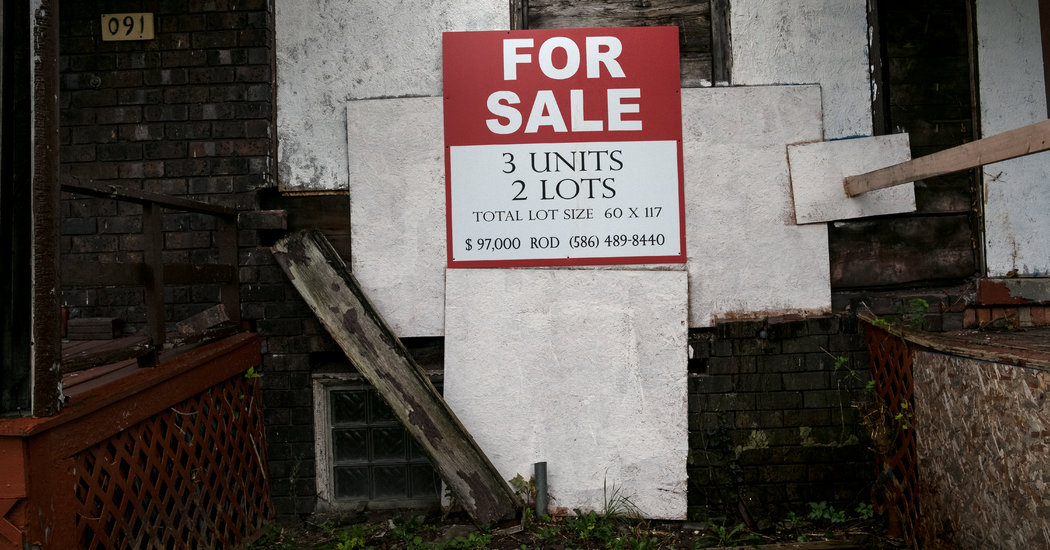 No, this isn’t about Fannie Mae. And don’t get confused with Jed Clampett’s hayseed daughter Elly May on “The Beverly Hillbillies,” either. It’s Ellie Mae, the publicly traded provider of mortgage-processing software-as-a-service to American home lenders.

The investment firm Thoma Bravo is paying $3.7 billion to acquire the Pleasanton, Calif.-based Ellie Mae. That’s more than 25 times the software company’s projected earnings before interest, taxes, depreciation and amortization for this year, according to estimates collated by Refinitiv, and a nearly 50 percent premium to its stock’s latest 30-day closing average.

It’s a pretty price to pay for exposure to a market that is being buffeted by rising interest rates, slipping home-price gains and worries about affordability. The Mortgage Bankers Association believes that United States home-loan originations declined by a little over 5 percent last year to $1.6 trillion.

But such headwinds make the cost benefits of outsourced automation all the more attractive to lenders. Mortgage loan processing has always been tedious, and new regulations imposed in the wake of the subprime-mortgage crisis only added to the burden.

Ellie Mae estimates that the cost of making a new mortgage loan more than doubled between 2007 and 2017, to just over $8,000. It claims to be able to reduce those costs by about a third. More than 2,300 lenders have adopted the company’s software and used it to close more than 2.5 million loans. The goal of the 22-year-old business is to “automate everything automatable.” It assessed its own market share at 35 percent in 2017, and its target is for more than half.

The company, led by Jonathan Corr, isn’t immune to broader trends, of course. Full-year profit for 2018 is projected to fall by about half from 2017, while revenue growth is expected to slow to 6 percent this year from 15 percent last year, according to data from Refinitiv. But it has no debt on its balance sheet, giving a private-equity buyer room to leverage its returns, even if not to the stretched levels possible in some industries.

And investors seem to believe the sky is the limit for cloud-based software services. That may explain why Ellie Mae’s stock traded slightly above the offer price for much of the day on Thursday, suggesting that Thoma Bravo’s $99-a-share offer may not be the final word.