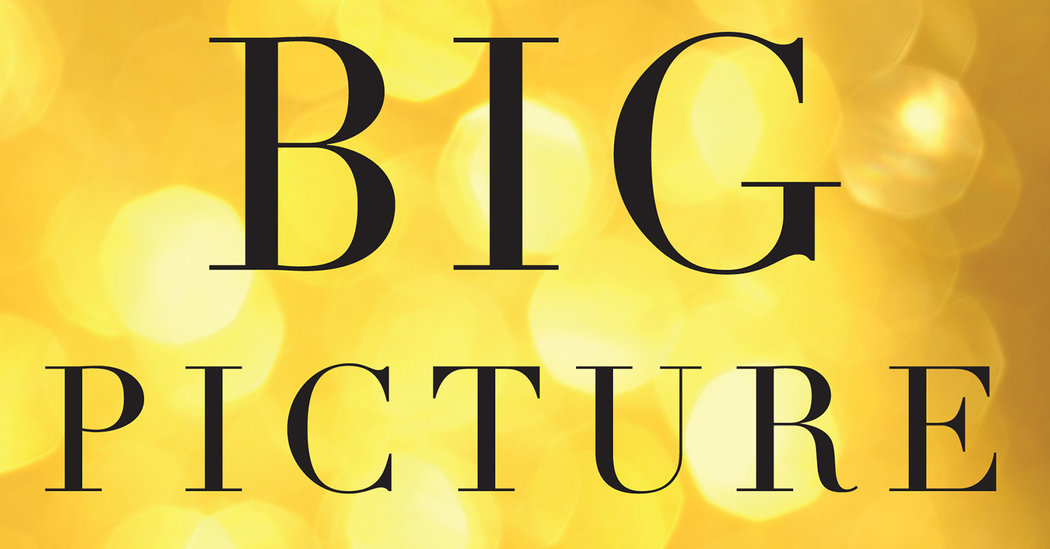 A number of executives have built wildly successful careers optimizing the creative and financial potential of a single brand. Some of them, like Dan Lin, whose Lin Pictures is responsible for exploring the creative possibilities of Legos, are a new breed of executive who combine creative and financial chops. Others, like the Academy Award-winning screenwriter Akiva Goldsman, who has been charged with turning Hasbro’s toys into a film franchise, are established industry figures who have reinvented themselves to align with the times.

The portrait of Hollywood that emerges is one in which the power of stars and directors has been usurped by writers/producers whose expertise is brand exploitation. A single producer will manage a cinematic universe across properties, but directors and actors are swapped in and out as economics and professional idiosyncrasies dictate. When Terrence Howard demanded more money for Iron Man’s first sequel, he was quickly replaced by Don Cheadle. The six Spiderman movies since 2002 have grossed almost $5 billion with three different starring actors and directors.

Studios, for their part, increasingly focus on a relatively small number of established franchises. The rest of their slate is filled with mid-budget films financed by others from whom the studios extract a fee for marketing and distribution. Although Mr. Fritz seems to suggest that something profound has been lost culturally in these shifts, I was left feeling this new industry configuration is preferable for both shareholders and viewers. Everyone is worse off in a world where the “hot” star or director of the moment can force a studio to fund their latest vanity project.

The strength of the narrative and reporting in “The Big Picture” is not matched by equally trenchant judgments and predictions. Mr. Fritz’s observations, both aesthetic and financial, are often unconvincing and unnecessarily hyperbolic — particularly in contrasting the contemporary film and television businesses.

I have not attempted to watch all of the new original scripted TV series — it would be more than a full-time job — but what I have seen makes me skeptical of Mr. Fritz’s assertion that “most” of them are “interesting, sophisticated and made for intelligent adults.” He repeats the canard that Netflix has magical powers to pick hits. As evidence, he points to Netflix’s awareness of how previous Kevin Spacey and David Fincher films had performed on its platform to justify the $100 million bet on “House of Cards.” Mr. Fritz does not share the talismanic algorithm that led Netflix to spend almost as much on the disastrous “Marco Polo” series. In television, as in film, if you count only the hits, everyone is a genius.

Mr. Fritz claims that “a new economics of film” has emerged in which dependable funding will come from “subscriptions to video services, wireless packages, and free product shipping.” He expresses confidence that this model “will flourish” indefinitely producing “as many and perhaps more” movies than ever alongside the apparently limitless flow of new series.

History has shown, however, that even the deepest pockets eventually tire of being emptied. As long as there are no structural barriers to creating new entertainment content — or investing to establish the next great branded franchise — the quest for sustainable superior returns will remain elusive. As a result, the future of entertainment — with a rotating cast of hapless investors embracing a shifting set of new and improved strategic imperatives — is likely to look a lot like the past.