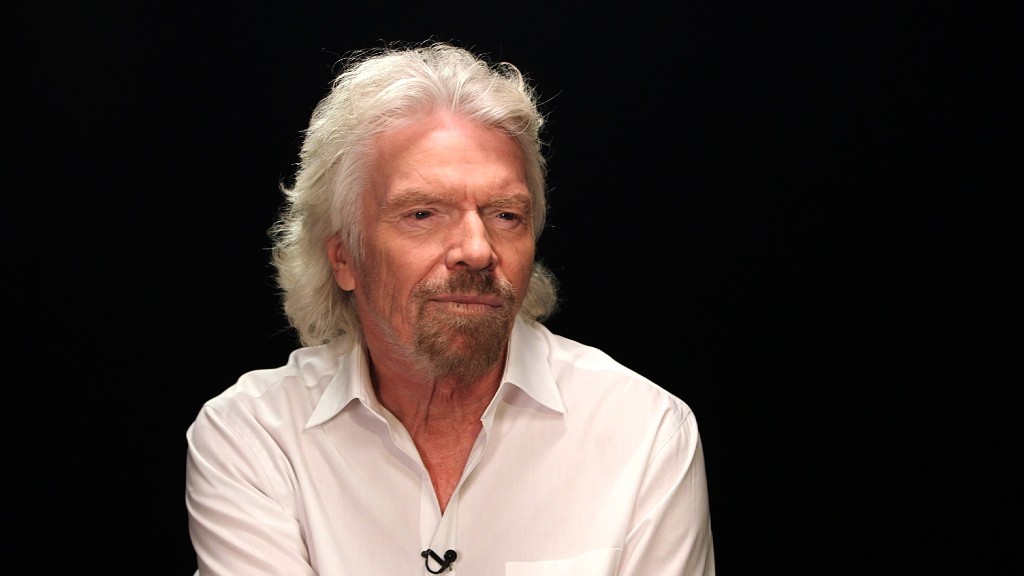 Richard Branson is taking control of a supersonic underground transportation company, putting him in direct competition with Elon Musk.

Virgin Hyperloop One named Branson chairman and announced that it raised another $50 million. That follows an earlier investment from Branson’s Virgin Group. Branson took a seat on the board after his investment, and Hyperloop One added “Virgin” to its name.

“I am excited by the latest developments at Virgin Hyperloop One and delighted to be its new chairman,” said Branson in a prepared statement.

Virgin Hyperloop One and Musk’s Boring Company are both developing hyperloop transportation, a supersonic underground technology that was first envisioned by Musk, the CEO of Tesla (TSLA) and SpaceX. Musk pitched an idea in 2013 for a massive vacuum tube that could whisk passengers in pressurized cabins from New York to Los Angeles in 45 minutes.

Branson’s company in September announced 10 finalist cities for its first installation, which it expects to build by 2021.

Virgin Hyperloop One on Monday said the company has reached a new milestone: It achieved a speed of 240 miles per hour in its latest phase of testing.

Related: Branson invests in the hyperloop

Boring is planning to build an underground network in Los Angeles and wants to expand from there. The company says the technology will allow train travel between New York and Washington in less than 30 minutes.

Tunneling is expensive, and Boring says it can reduce costs by using tunnels that are half the width of conventional transport tunnels.

Musk recently tweeted that 10 purchasers of a hat bearing his company logo will be “picked at random” to tour his hyperloop tunnel in Los Angeles and drive his boring machine.

Musk and Branson also have parallel careers in space. Branson is the founder of Virgin Galactic, a spaceflight company that is meant to rival SpaceX. Virgin Galactic hasn’t been to space yet, while SpaceX is delivering a payload to International Space Station.