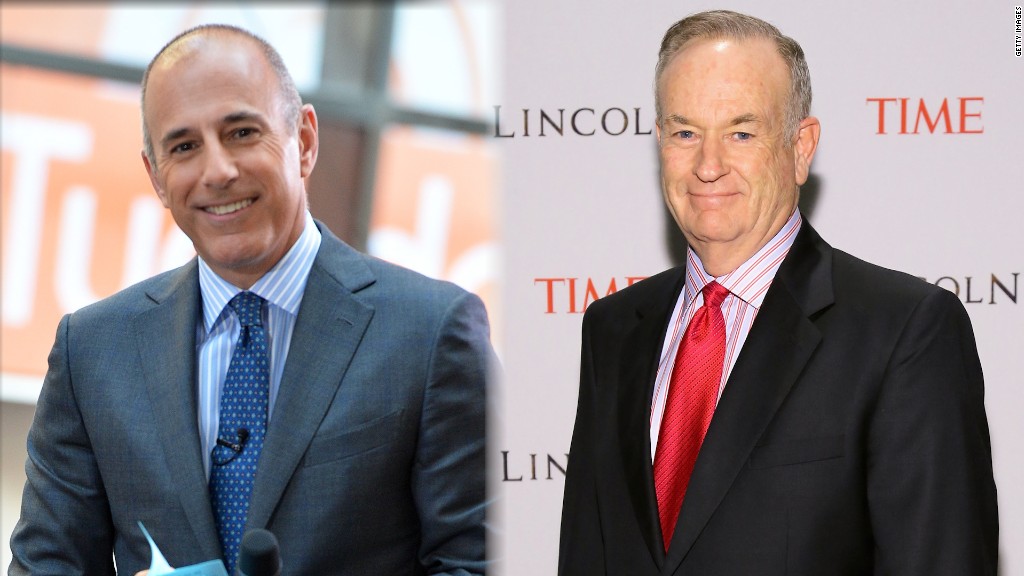 “Killing England,” a text that he co-authored with Martin Dugard that covers the Revolutionary War, sold roughly 65,000 hardcover copies since being released last week, according to NPD Bookscan, which tracks book sales.

It should be noted that even though O’Reilly saw a decline in sales, his “Killing” series — which is made up of seven books — has been very popular. Also selling 65,000 copies in the first week is still pretty strong in the book world.

O’Reilly ended his tenure as one of the biggest names in cable news when he was ousted from Fox News amid sexual harassment allegations in April.

Related: Bill O’Reilly appears on Fox News for first time since his ouster

The former cable host made his first appearance on Fox Tuesday night since leaving the network, appearing on Sean Hannity’s show.

The two talked about many topics, including President Trump attacking the NFL, the media and O’Reilly’s new book.