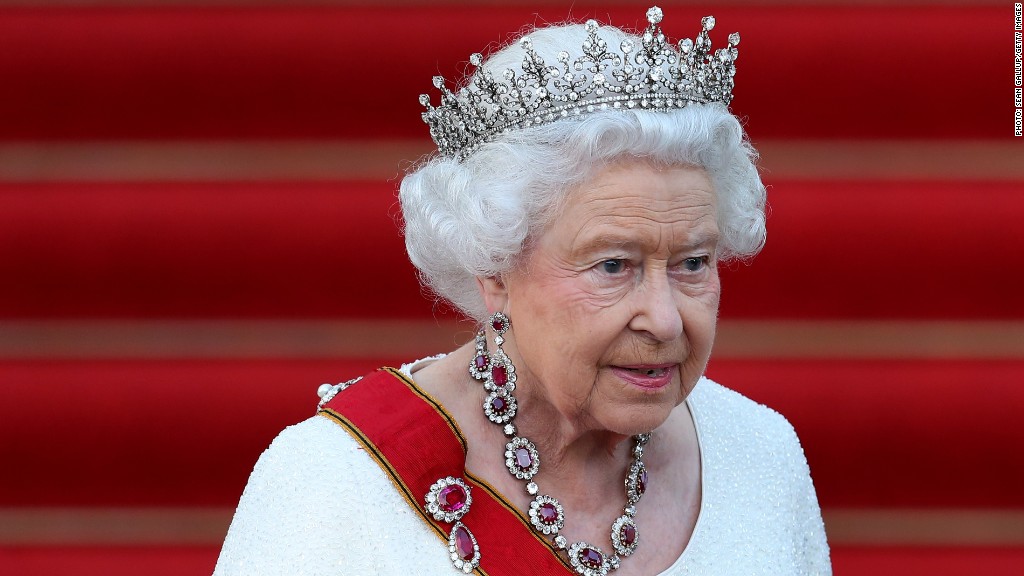 The BBC will reveal the salaries of its entertainment stars and top journalists on Wednesday.

The data, which is being published for the first time, will betray an embarrassing fact: Only a third of the names belong to women.

The British public broadcaster will publish the salaries of employees who earn more than £150,000 ($195,400) a year as part of its annual report. The disclosure was imposed by the government in order to improve transparency.

The BBC has been forced to defend its pay practices before the report’s official release, especially after it emerged that only one third of its top earners are women.

BBC director general Tony Hall said his goal is to achieve equality on the screen and on the radio by 2020.

“Over the last three years, of the new people we’ve either promoted or put on our screen or radios, 63% were women — is this progress enough? Absolutely not,” he said in an interview with the BBC.

Top political reporters, sports commentators and executives are expected to appear on the list.

Some are bracing for criticism. Gary Lineker, a former international soccer player turned BBC commentator, joked about blaming “the other TV channels that pay more” when the salaries are released.

“Now where did I put my tin helmet?” he asked on Twitter.

Happy BBC salary day. I blame my agent and the other TV channels that pay more. Now where did I put my tin helmet?

The BBC has for years resisted political pressure to reveal its salary data.

“I don’t think it’s right that we should have names against salaries for stars, for presenters, for others,” said Hall. “But look, we put these arguments out there and we lost.”

The broadcaster says it needs to pay stars in order to compete with rival commercial TV stations.