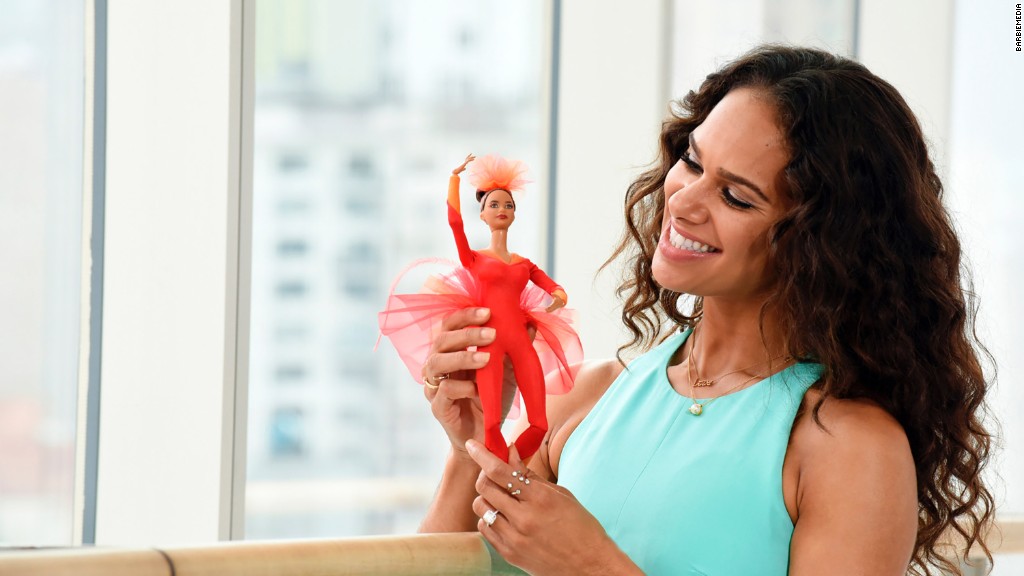 Barbie underwent a massive makeover in 2016, but this year is Ken’s time to shine.

Although 10 new Ken dolls ($9.99) arrive in stores today, five more will launch in the months ahead.

“We are redefining what a Barbie or Ken doll looks like to this generation,” Lisa McKnight, senior VP and general manager for Barbie, said in a statement.

Mattel debuted the Ken doll in 1961. He wore red swim shorts and cork sandals. His look has since evolved over the decades.