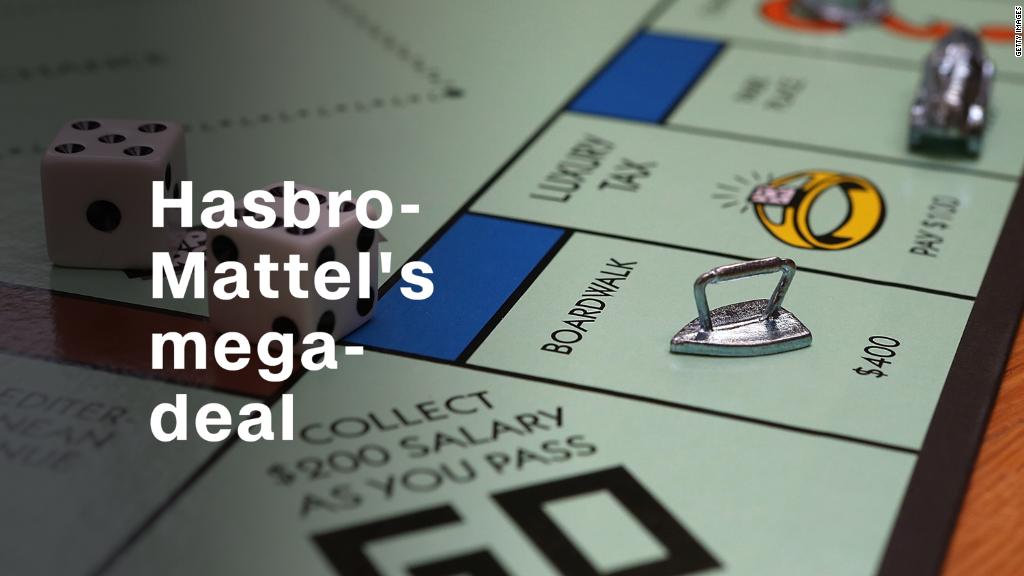 Toys “R” Us has asked the bankruptcy court for permission to pay $16 million in bonuses to its top executives if the company is able to hit some financial targets during the upcoming holiday shopping season.

Toys “R” Us filed for bankruptcy in September, and now must get court approval for many of its basic business decisions. The court will have the final say on its incentive plan.

In the filing made with the court Wednesday the company argues the bonuses are necessary to get executives to perform at a high level during its bankruptcy.

“It is the [company’s] employees – and more particularly the senior management team – that must execute at this critical juncture and provide the foundation for a successful turnaround,” it said in the filing.

Among the 17 executives who would get payments is chairman and CEO David Brandon, who joined the company in 2015.

Spokespeople for the company did not immediately respond for a request for comment on the bonus plan.

While the company asked for $16 million, the bonus plan could actually pay out $32 million if the company reaches much better than expected profit targets. The filing says that’s a result the company “will find very difficult to achieve.”

The filing also disclosed that some of Toys “R” Us’s top executives received a combined $8.2 million in “retention” bonuses prior to the bankruptcy filing. But those payments are not included in the new incentive plan for which the company is seeking permission. They would be required to return the retention payments should they quit the company within a year of the payment.

The company said it had 1,600 stores at the time of the bankruptcy filing, and 65,000 employees, although it has gone ahead with plans to hire additional seasonal help for the holiday season. It lost $330 million in the first half of this year as sales fell by 5%, and has lost more than $1.8 billion since its last reported a profitable year five years ago.

Toys “R” Us has been struggling for years, not just with a shift of consumers buying goods from online competitors such as Amazon (AMZN, Tech30), but also with increased competition from traditional brick-and-mortar retailers such as Wal-Mart (WMT) and Target (TGT).

It is also not the only traditional retailer to run into financial trouble. Bankruptcy filings this year alone include Gymboree, Payless Shoes and RadioShack, which recently completed its second trip through bankruptcy.

Earlier this year Sears Holding (SHLD), owner of the Sears and Kmart brands, warned there was “substantial doubt” it will be able to stay in business.

Bankruptcies in the retail sector are up about 30% so far this year, according to BankruptcyData.com, and the number of store closings has more than tripled to about 6,700, breaking a record set during the worst of the Great Recession.