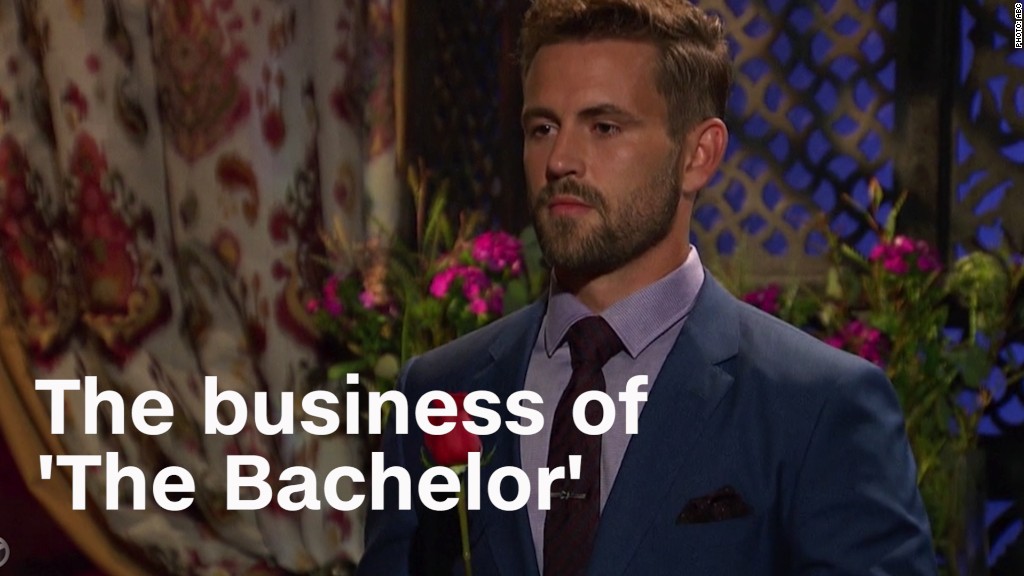 “Bachelor in Paradise” will resume production 10 days after filming came to a halt to investigate an allegation of misconduct involving two cast members.

In a statement obtained by CNN, Warner Bros., the company which produces “Bachelor in Paradise,” announced it had completed an investigation with the assistance of an outside law firm and no evidence was found to “support any charge of misconduct.”

“Out of respect for the privacy interests of those involved, we do not intend to release the videotape of the incident. We can say, however, that the tape does not support any charge of misconduct by a cast member. Nor does the tape show, contrary to many press reports, that the safety of any cast member was ever in jeopardy,” the statement read.

“Bachelor in Paradise” cast members Corinne Olympios and DeMario Jackson identified themselves as being involved in the incident, but they did not specify exactly what took place.

Both Olympios and Jackson hired publicists and retained legal counsel in the past week.

Representatives for the two cast members have not responded to CNNMoney’s request for comment since Warner Bros. announced the completion of its investigation. (Warner Bros. and CNNMoney share the parent company Time Warner.)

Production on Season 4 of the “Bachelor in Paradise,” which features former contestants from “The Bachelor” and “The Bachelorette” vying for another chance at love, will now resume.

In its statement, Warner Bros. added it plans to “implement certain changes to the show’s policies and procedures to enhance and further ensure the safety and security of all participants.”

ABC, the network which airs the “Bachelor” franchise, also issued a statement:

“We appreciate the swift and complete investigation by Warner Bros. into allegations of misconduct on the set of ‘Bachelor in Paradise.’ Given their results, the series will resume production, and will air this summer on ABC.”

Chris Harrison, who hosts the show, thanked viewers for their support in a tweet.

Thank you for your patience, trust and loyalty #BachelorNation and to our entire Bachelor family

“Thank you for your patience, trust and loyalty #BachelorNation and to our entire Bachelor family,” Harrison wrote.