Cable and satellite television — collectively referred to as “legacy pay TV services” — is dying. The rise of streaming services and the related cord-cutting trend have taken their toll. That has been unpleasant for the companies that own these legacy pay TV services — like AT&T (NYSE: T) , which owns satellite TV provider DIRECTV.

To casual observers, the consequences of the cord-cutting revolution seem obvious: Pay TV companies are going to suffer, and streaming companies will rise. But it’s a bit more complicated than that .

The big companies that own cable and satellite providers are not just sitting pat: They’re attempting to make up for losses in their legacy pay TV divisions by getting more out of their other assets, including, quite often, broadband internet service. In many cases, they’re even trying to join the revolution. That’s what AT&T has done. It has acquired streaming properties like HBO ( which was part of its Time Warner deal ) and, in a very direct attempt to recover cord-cutters, has founded a streaming pay TV provider called DIRECTV NOW.

But something has gone wrong. 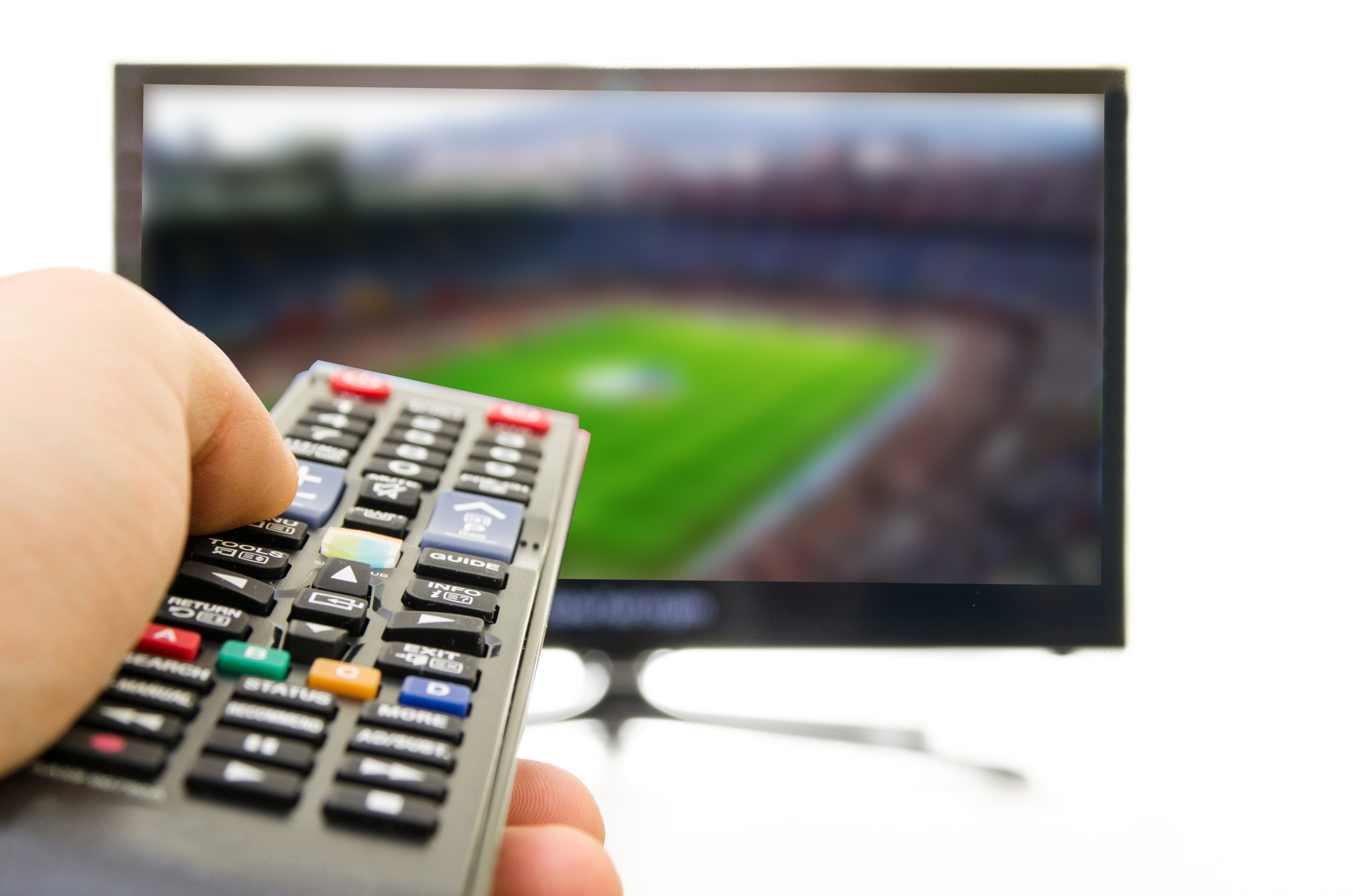 In the view of AT&T — and more than a few observers — this sort of multichannel streaming service fixed everything that was wrong with cable and satellite. Plus, it’s a streaming service, and those are booming.

AT&T wasn’t the first to come up with a service like this. It wasn’t even the first satellite TV company to do so. Dish (NASDAQ: DISH) debuted Sling TV, a cable-like streaming service with a slimmed-down channel selection and a low price tag, back in 2015. Sony (NYSE: SNE) gave a multiplatform release to its own “skinny bundle” live TV streaming service, PlayStation Vue, the same year. Others followed, including privately owned fuboTV, DIRECTV NOW, Hulu with Live TV (which includes Hulu’s long-tenured Netflix -style on-demand service, though that can still be subscribed to separately), and Alphabet ‘s (NASDAQ: GOOG) (NASDAQ: GOOGL) YouTube TV.

Early growth was decent for most of these services, though the numbers are hardly Netflix-esque. The most popular service, Sling TV, boasted 2.4 million subscribers at the end of last year. Slow and steady growth was not paired with slow and steady profits, however. YouTube TV, among others, has been reported to be losing money with each new subscriber .

But at least the niche was adding subscribers, suggesting a bright future could follow. Then AT&T’s DIRECTV NOW started doing the opposite.

AT&T’s aggressive marketing strategy helped DIRECTV NOW grow fast early on. Despite its competitors’ years-long head start, DIRECTV NOW was quickly one of the top two services of its kind (Dish’s Sling TV was the other). Then AT&T let some promotional accounts lapse and cut back on its marketing efforts, and subscriber numbers fell in Q4 of 2018.

That’s not something that’s supposed to happen in the streaming space. And it just happened again . AT&T announced further subscriber losses in Q1 of 2019 .

That’s an embarrassment and a problem for AT&T, but it isn’t the only company that should be worried. The lack of appetite for cable-like streaming services should concern all of these skinny bundle providers, particularly as profits remain scarce and prices rise. It does not take an economist to know that ever-increasing prices on services that customers already seem not to want is not a very good sign.

What is bad news for all companies in this space should read as particularly bad news for the ones that, like AT&T, are hoping to shift customers from legacy pay TV to streaming alternatives. AT&T’s woes suggest that the whole idea here — that the future of pay TV looks just like cable but online — might not work at all.

Skinny bundles and the future of live TV

Live TV will presumably still exist in the future; in particular, live sports seem unlikely to go anywhere. But whether multichannel services in the mold of cable and satellite will exist 20 years from now is a very different question. More content creators are going direct-to-consumer with on-demand and even live-streaming services, and there’s not much good news coming out of the skinny bundle space to suggest that streaming cable clones are live TV’s best bet.

There’s a chance that this entire idea just doesn’t work, and that will be rough on all of the companies in this space. For companies that are hoping to salvage subscriber losses with skinny bundles, that outcome could be devastating.

10 stocks we like better than AT&T
When investing geniuses David and Tom Gardner have a stock tip, it can pay to listen. After all, the newsletter they have run for over a decade, Motley Fool Stock Advisor , has quadrupled the market.*

David and Tom just revealed what they believe are the ten best stocks for investors to buy right now… and AT&T wasn’t one of them! That’s right — they think these 10 stocks are even better buys.