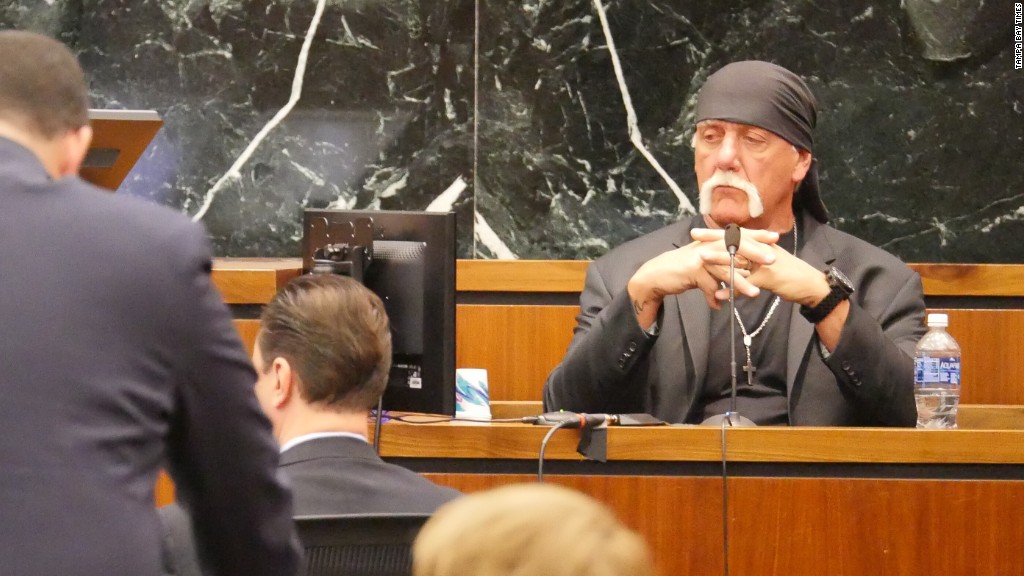 Jezebel, the female-focused blog that was previously a part of the Gawker Media network and that now partly comprises Gizmodo Media Group, published a story in the spring of 2016 that called Scherick’s therapy group, known as Superstar Machine, a “cult…that preys on its members’ insecurities, exploits them financially, and isolates them from friends and family.”

As laid out in the complaint, the story included accounts of former Superstar Machine members, suggesting that Scherick especially preyed on women in creative fields.

Scherick is represented by Harder, one of the attorneys for the former professional wrestler Hulk Hogan in his invasion of privacy lawsuit against Gawker.

A spokesperson for Gizmodo Media declined to comment about the lawsuit.