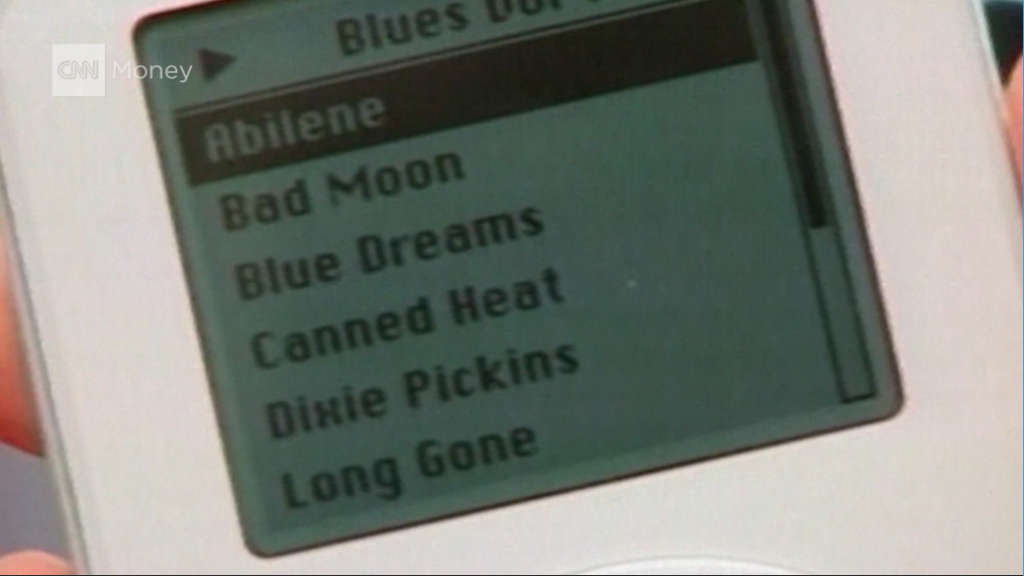 It’s been a rough week for nostalgic tech.

First, Microsoft Paint was on the chopping block. Adobe then announced its Flash plug-in will removed by the end of 2020.

The company confirmed on Thursday its classic media players have been removed from its website. Although they’re still available for purchase in stores, the devices will no longer be in production.

“Today, we are simplifying our iPod lineup with two models of iPod touch now with double the capacity, starting at just $199, and we are discontinuing the iPod shuffle and iPod nano,” an Apple spokesperson told CNN Tech.

The news shouldn’t come as too big of a surprise. The tech giant discontinued the iPod classic in 2014 and hasn’t updated the shuffle or nano in recent years. Apple released the first shuffle and nano in 2005.

The iPhone was always expected to lead to the decline of music players like the iPod. The rise of music streaming services, like Apple Music and Spotify, have also contributed to that decline.

Earlier this week, Microsoft (MSFT, Tech30) announced its iconic Paint software was on its list of “deprecated” features and could be removed from future Windows updates. Adobe (ADBE) said it would discontinue its Flash Player plug-in by the end of 2020.