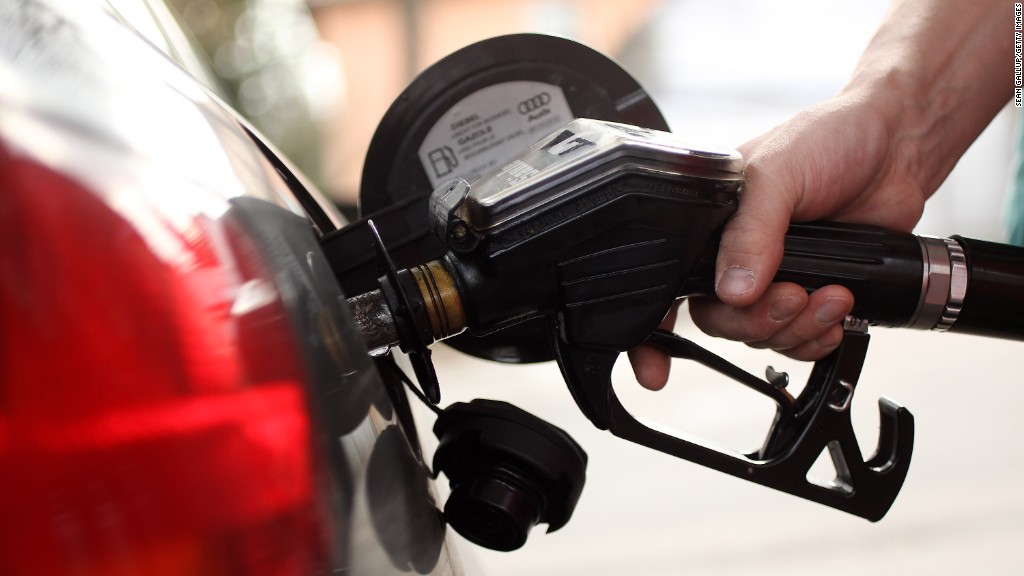 Americans are notoriously terrible savers. But the good news is, they’re getting better.

The percentage of people who have adequate savings to cover six months of expenses — a six-month-stash — has jumped to 31%, according to a new study from Bankrate.com. That’s up from 28% last year and 22% in 2015.

Not everyone is there yet: a quarter of Americans still have no savings at all. But that is down from 28% last year and the report shows positive signs that saving habits are improving.

It’s not a coincidence, analysts say, that the people saving now are the same people who had a front row seat for the longest, and by most measures worst economic recession since the Great Depression.

“One thing we did notice post-Recession was a change in attitude,” McBride said. “People saw that saving is important. They told us that. But for a while they weren’t making much progress.”

Hemmed in by expenses and stagnant income, many people weren’t getting traction on their savings.

“Now that we’re seeing some income growth, broad based across the economy, people are moving the needle on savings in a way we haven’t seen in a while.”

Young people are nailing it

The youngest people in the study — those 18 to 26 years old — have among the highest levels of having adequate savings. Their relatively lower living costs make it slightly easier to put away a six-month-stash for emergencies, says McBride, but it’s the kind of good habit that can grow with them when life gets more complicated — and expensive.

Contrary to popular narratives about young people being irresponsible and indulgent (looking at you, all things avocado toast), young people have a savings discipline their predecessors lacked, says McBride.

“[They] have an aversion to debt, they have lower levels of consumption and they have a predilection to savings we haven’t seen in a long time,” he said.

The middle class is also punching above its weight when it comes to savings.

Overall, according to the study, those with higher incomes and more education are more likely to have a six-month stash. Those with no emergency savings tend to have lower income and less education.

But households with incomes between $30,000 and $50,000 a year have tipped the scales and are more likely to have a six-month-stash than they are to have zero savings.

With more people making use of bank accounts that automate savings and other apps that help find extra money in your accounts to push into savings, there are plenty of support systems for savers now.

What it shows, says McBride, is that saving more is possible.