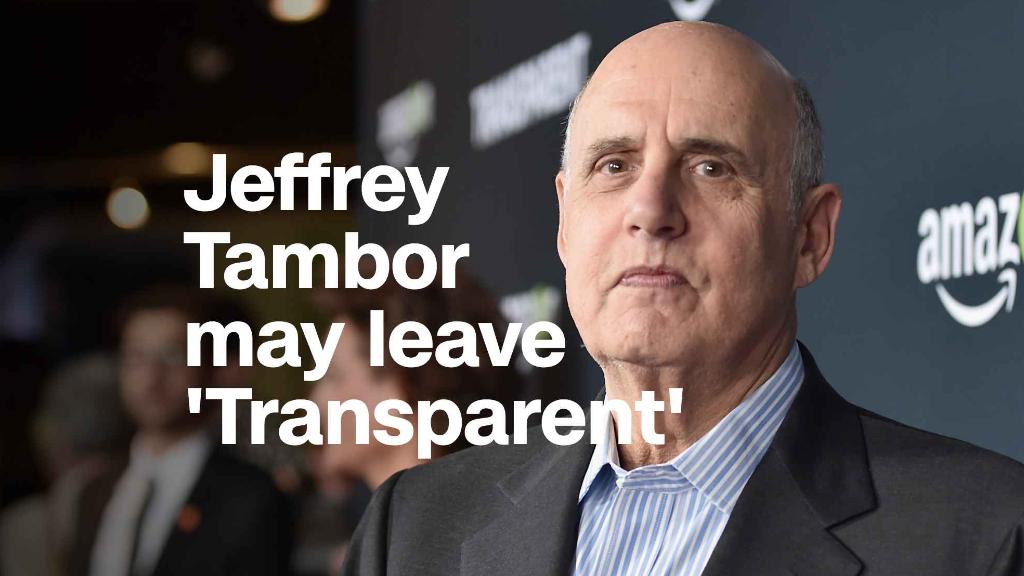 Two executives have stepped down at Audible, the Amazon-owned audiobooks and podcast company.

Chief content officer Andrew Gaies and chief revenue officer Will Lopes have resigned as the company undergoes a review of its internal culture.

The review, which began in November and is ongoing, was the result of an internal survey. It revealed some employees found the company “less of a safe space for women,” according to an email sent from CEO Don Katz to employees, as reported by Bloomberg News.

It’s unclear whether the resignations are related to that review.

An Audible spokesman confirmed both executives left the company but declined to comment further. Gaies and Lopes did not immediately respond to requests for comment.

Gaies joined Audible from Amazon’s legal team in 2012. Lopes had been with the company since 1999, according to his LinkedIn page.

Amazon acquired the Newark, New Jersey-based startup for $300 million in 2008.

The resignations were first reported by The Hollywood Reporter.

The departures follow the exit of Amazon Studios executive Roy Price in October amid sexual harassment allegations. Price has yet to respond to the allegations or requests for comment. Amazon said it took the allegations against price seriously.

In a statement, he expressed “deep regret if any action of mine was ever misinterpreted by anyone as being aggressive, but the idea that I would deliberately harass anyone is simply and utterly untrue.”

He is currently being investigated by Amazon, according to the website Deadline.