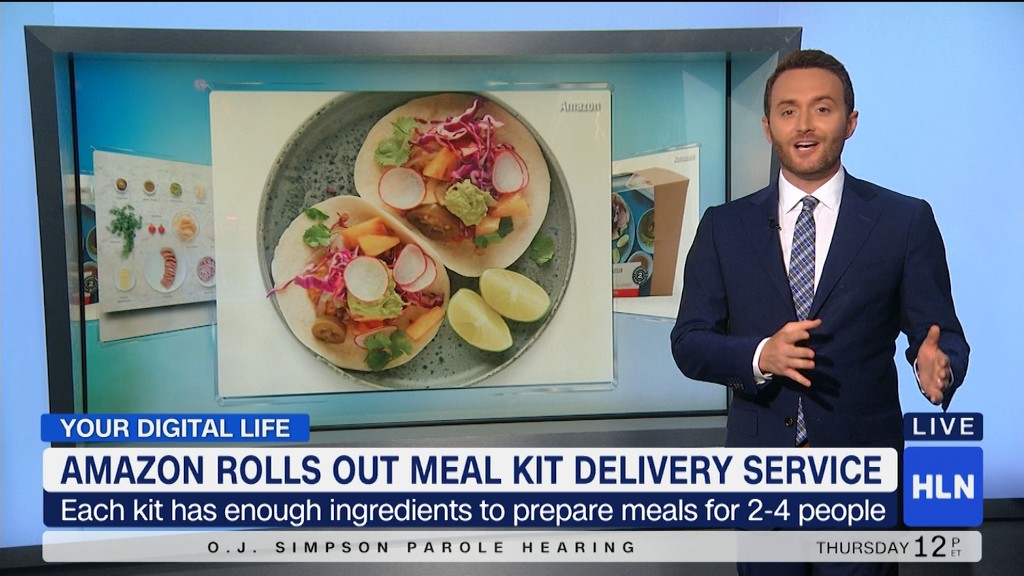 The company said it would hire for 50,000 open positions, including tens of thousands of full-time posts, at 10 of its fulfillment centers across the U.S. during an August 2 job fair.

Amazon has dubbed its hiring event “Amazon Jobs Day” and said it will make thousands of “on-the-spot” offers to candidates who apply during the fair.

Many of the positions, which were first announced earlier this year, will work in packing, sorting and customer service at the company’s fulfillment centers. Some managerial positions are available as well, according to a release.

In January, Amazon announced plans to add more than 100,000 full-time jobs over the next year and a half, bringing its total U.S. work force to 280,000. Most of the new full-time jobs will be in warehouses and answering phones.

The company also announced in April that it would hire more than 30,000 part-time workers over the next year for mostly warehouse roles.