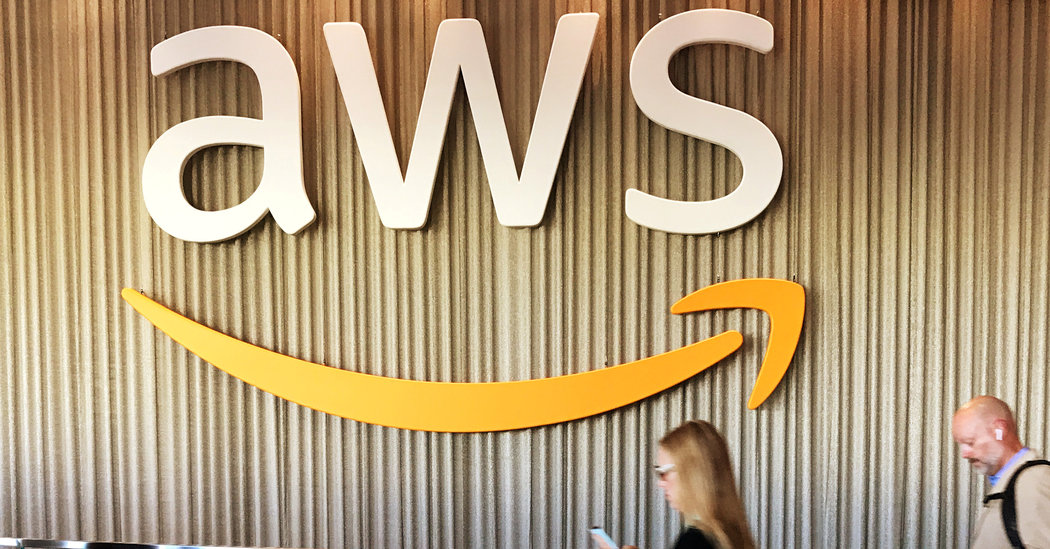 Amazon on Thursday said it planned to officially challenge the Pentagon’s surprise decision last month to award a $10 billion cloud-computing contract to Microsoft, setting off another legal battle over the lucrative, decade-long project.

Amazon said it had notified a federal court of its plans to protest the government’s decision. In a statement, a spokesman for the company suggested that the contract for the Joint Enterprise Defense Infrastructure project, known as JEDI, was awarded based on political motivations.

“It’s critical for our country that the government and its elected leaders administer procurements objectively and in a manner that is free from political influence,” said Drew Herdener, the Amazon spokesman, in the statement.

“Numerous aspects of the JEDI evaluation process contained clear deficiencies, errors and unmistakable bias — and it’s important that these matters be examined and rectified,” he said.

Amazon had been considered the front-runner for the contract, partly because it had built cloud services for the Central Intelligence Agency. It is also the country’s biggest cloud computing provider.

But President Trump said publicly that other “great companies” should have a chance at the contract. Mr. Trump has openly criticized Jeff Bezos, the chief executive of Amazon, who also owns The Washington Post. The president has accused the paper of spreading “fake news.”

A speechwriter for Jim Mattis, the former defense secretary, says in a book published recently that Mr. Trump had wanted to give the contract to another company. It would be improper for a president to intervene in the awarding of a contract, according to experts on federal contracting.

The Defense Department said it would not speculate on potential litigation. A spokesman for Microsoft did not immediately respond to a request for comment.

The JEDI contract is significant for the military and for technology companies that are increasingly seeking government business. The military frequently operates on outdated computer systems, and the Defense Department has spent billions of dollars on modernization efforts.

Microsoft’s victory in the contracting process has the potential to reshape the cloud computing industry, in which Amazon is the dominant player. It could also establish Microsoft as the first choice for government agencies, putting it in prime position to win the roughly $40 billion that the federal government is expected to spend on cloud services over the next few years, analysts said.

Daniel Ives, the managing director of Wedbush Securities, said Amazon’s protest “was to be expected, given how significant the JEDI deal is.” While new information about Mr. Trump’s actions could emerge, he said, he believes the protest was unlikely to change the result of the bid award, because “this is the most scrutinized contract D.O.D. has ever had.”

Mr. Ives said Amazon’s protest would prompt an internal Pentagon review that he expects to take 45 to 60 days and will delay the beginning of work by Microsoft. The decision is likely to be taken to court by the loser, but work should begin on the cloud contract as the court battle plays out.