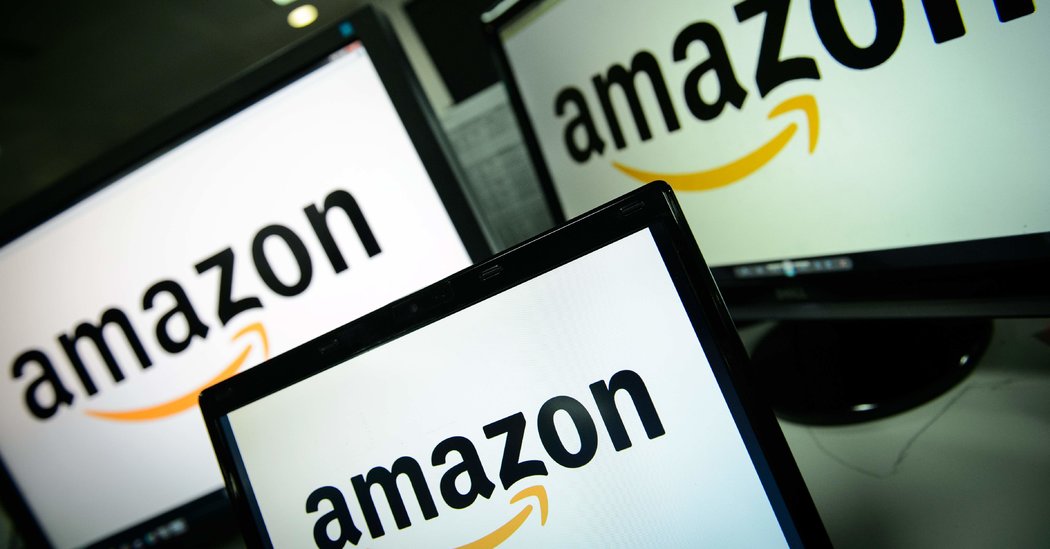 Over 68 million people were enrolled in Medicaid at the end of last year, a little over half of them adults. (Amazon says the discount applies to adult holders of Medicaid cards.) Many Medicaid participants also receive electronic benefit transfer cards, and Amazon is “very pleased with the response so far” to the discounted Prime membership for those card holders, a company spokeswoman, Julie Law, said.

Amazon has been so successful at attracting upper-income consumers that it increasingly needs to go elsewhere in search of growth, analysts said. Its Prime program has been a hit in many households, making shopping on the site a far more practical substitute for going to stores. Prime members can typically have goods delivered free in two days, with many items available for one-day or same-day shipping.

Amazon does not say how many Prime members it has. But Sucharita Kodali, an analyst at Forrester Research, a market research company, said a recent survey of shoppers by her firm had found that a majority of American households with annual income over $100,000 had Prime accounts. The membership rate falls off quickly farther down the income scale, she said.

There are a number of reasons that low-income consumers have been less avid online shoppers, including the fact that many do not have credit cards. Some may not have secure places to receive packages.

“They are still getting used to the idea of shopping online,” Ms. Kodali said.

Amazon has tried to address some of these obstacles. Amazon Cash, for example, allows people to add money to their Amazon accounts by taking cash to CVS pharmacies, GameStops and other retail locations. Amazon Lockers, installed outside convenience stores and other locations, give people a secure place to pick up and return Amazon packages.

Amazon said people can sign up for the discounted Prime membership by going to the company’s website and uploading an image of their Medicaid or E.B.T. cards. Like other new Prime subscribers, they can do a free trial of the service for 30 days.

Jared Bernstein, a senior fellow at the Center on Budget and Policy Priorities, a left-leaning think tank, said Amazon’s move was clearly a grab for a portion of Walmart’s customers. But he added that he was not entirely convinced that low-income shoppers would be willing to pay a membership fee, even a reduced one, to shop at an online store.

“Obviously we’re talking about a few bucks a month,” said Mr. Bernstein, who was an economic adviser to Vice President Joseph R. Biden Jr. “I’m not suggesting that’s a lot of money for low-income families, but these families do have to scrutinize their expenditures.”