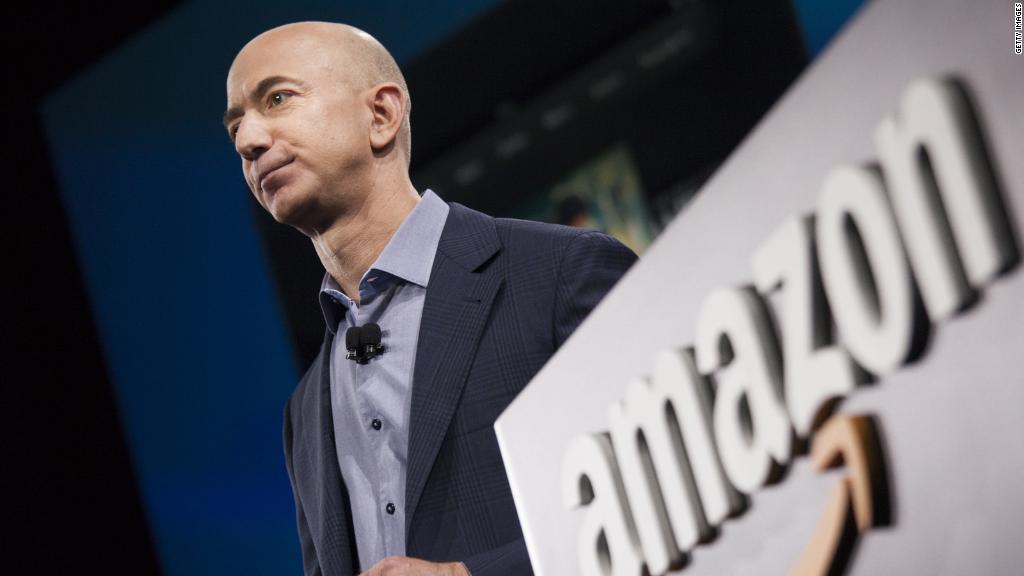 Amazon is rolling into Singapore, marking its first foray into Southeast Asia.

The e-commerce giant launched its two-hour delivery service Prime Now in Singapore on Thursday, offering tens of thousands of products — everything from champagne to diapers to instant noodles — for speedy delivery.

“For the first time, we can launch [Prime Now] and have it open to the entire country at the same time,” Low said.

Related: Amazon will make thousands of job offers next week

Amazon (AMZN, Tech30) has been teasing the launch on social media for the last few days, enlisting influential Singaporean Instagram users to post photos of the seemingly random contents of a Prime Now package.

The Seattle company will be going up against local rivals like Lazada, which is bankrolled by deep pocketed Chinese e-commerce giant Alibaba (BABA, Tech30). Lazada currently offers same-day service for several thousand products.

But Amazon “has deep pockets and takes no prisoners,” said Mike Booker, partner with consulting firm Bain & Company. The online retailer is “probably keen go up against Alibaba in a contained environment and try out its strategies and offerings,” he added.

Amazon also has brand recognition on its side.

The company is leading in innovation with products and services like Echo and Prime, said Sandy Shen, an analyst with research firm Gartner. “No other e-commerce players have anything similar or even close,” she said.

Southeast Asia’s e-commerce industry pulled in $15 billion last year, and the number of digital consumers has increased 50% this year, according to a recent report from Bain.

“Singapore is a good first step,” said Booker, adding that the small state’s e-commerce market “is still in its infancy.”

Amazon shoppers usually need to pony up for Prime membership to access Prime Now perks. In the U.S., Prime’s annual $99 fee gets members two-day shipping on many products, as well as access to streaming video and music services.

Amazon’s newly built 100,000 square foot warehouse in Singapore seems poised for Prime service, but the launch appears to be delayed.

Low said Prime will be available in Singapore soon, but wouldn’t elaborate on timing or price.